I try my hardest to stay far away from truly ignorant commentary/people (so yeah I had to stop watching Basketball Wives) but this dude messed around and included a photo of a close friend in his coon show without her knowing it and now I’m extra heated.

There is a young black man who calls himself “Zeus” (I don’t know if that’s his birth name and I don’t care) who has what appears to be a weekly webisode on youtube. This is the title of a recent episode:

Running at 7 mins and 2 seconds, he carefully takes the time to tell the public how he feels about black women who rock natural hairstyles. He thinks he is doing you a favor by letting you know how your man really feels about your natural hairstyle. He believes he is delivering you “the truth” in a funny and helpful manner. Here is my public service announcement to him – you are a comedically challenged, arrogant and ignorant SOB who should spend more time doing research and less time running your mouth.

People who don’t know any better think that comedy is easy. It is not. What probably happened with ole boy here is that he made a few of his relatives laugh at a BBQ and viola he thinks he has a career. I disagree.

And please don’t think that I can’t take a joke. I am more than secure enough in my looks, my intelligence and every ounce of my natural hair to take a well told joke. The key is “well told” and the witless ish he threw together does not fall into that category.

He says it’s not ALL natural hairstyles that he does not like just certain ones.

I’m confused, why the f*ck do you think you have the right to comment on how I choose to showcase MY blackness???? Newsflash – you don’t.

He says “Ever since the movie Good Hair came out women all around the world apparently have been baptized and seen the natural hair light.”

WRONG you bald wackadoo. I love that your ignorance increases with every word that you utter.  Best believe this “epidemic” as you call it, started WAY before Chris Rock decided to do a film about black women’s hair. Also, he spent about a millisecond actually talking about natural hair which is one of the major  issues I have with the film. Instead he went on and on about how much money black women spend on weaves (weave first, rent second) and milking that damn hair show in Atlanta for all the jokes he could get out of it.

And do you know one reason why black women spend money they don’t have on weaves??? It’s because unfortunately some women don’t think they look beautiful without it. Unfortunately some women are so busy trying to get the attention of ignorant mofos like you that they would rather be late on the utility bill then go another 2 weeks without getting their weave or perm touched up.

Now I know that’s not the case for everyone. I have rocked all styles and love that we have so many choices – weaves, relaxers, braids, locs, detachable ponytails whatever. Women should have the freedom to choose whatever hairstyle they want to rock without hearing this type of f*ckery nonsense.

But it’s okay for black men to walk around with their pants around their knees?

But it’s okay for black men to carve entire verses into their scalps?

But it’s okay for the black man in your sketch to rock that scraggly distressed “natural” wanna be beard?

Hey Zeus – it’s messed up that White, Latino and Asian women get to rock their natural hair but you don’t support black women doing it.

Did I say bothered? I meant appalled. I’m not trying to hear that “it’s just jokes” because you actually do seem to be righteously bothered by the “epidemic” of natural hair.

We get bombarded with images 24/7 from the damn media, tv shows, films, advertisements and those tired a*s hip hop videos about somebody else’s idea of beauty and for a long time that idea didn’t look anything like a Jill Scott, an Erykah Badu or me. 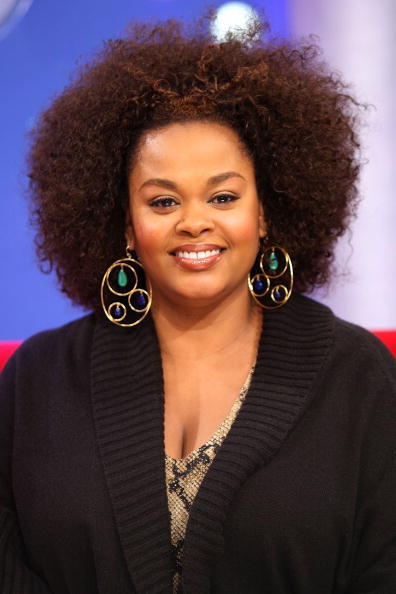 Zeus – the solution is simple, do all black women a favor and please date outside the race. By the way, MY DUDE LOVES MY HAIR and you can “run and tell that homeboy!”

FYI – I kinda took it easy on you and although this doesn’t directly apply to you, the overall sentiment expressed is dead on:


Go hate somewhere else, your presence is not welcome. Oh yeah AND TAKE MY GIRL’S PICTURE OUT OF YOUR BULLSH*T SKETCH! 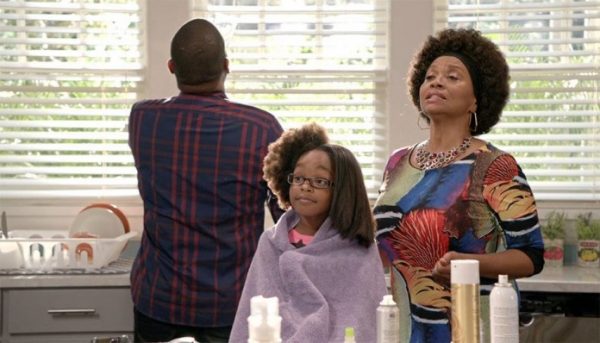