She became a world wide figure for justice…

There were buttons, posters and t-shirts: 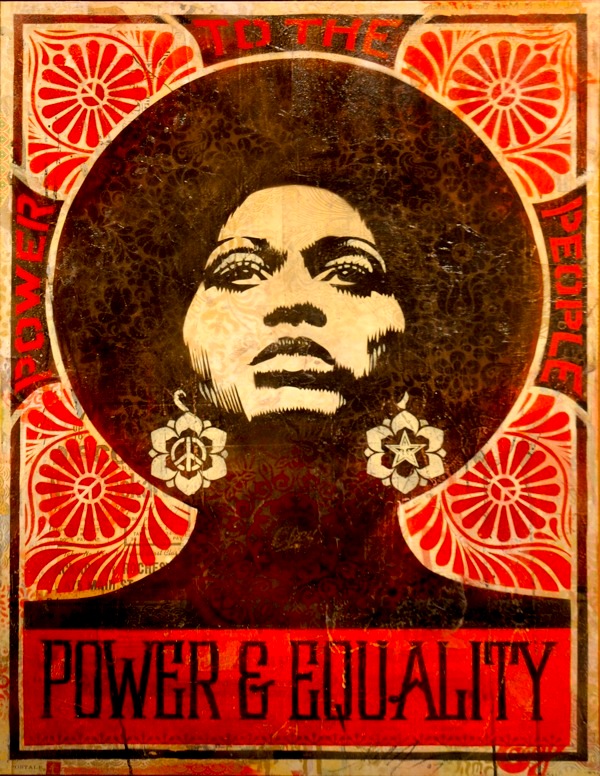 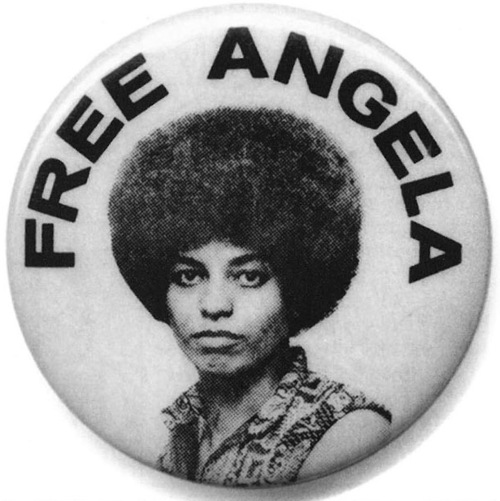 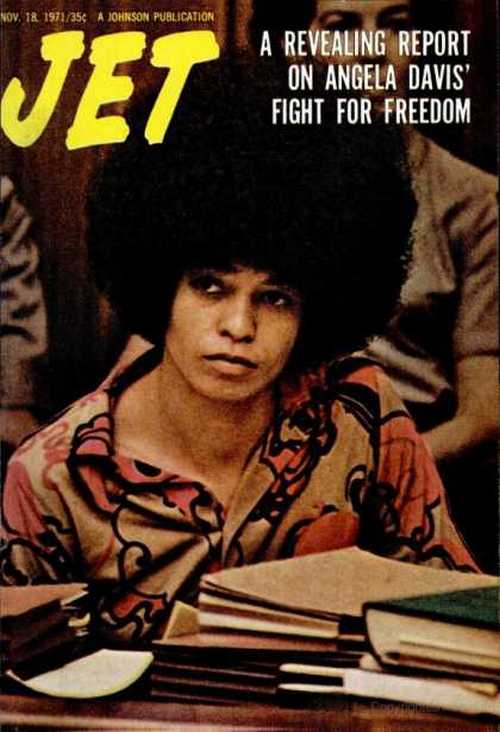 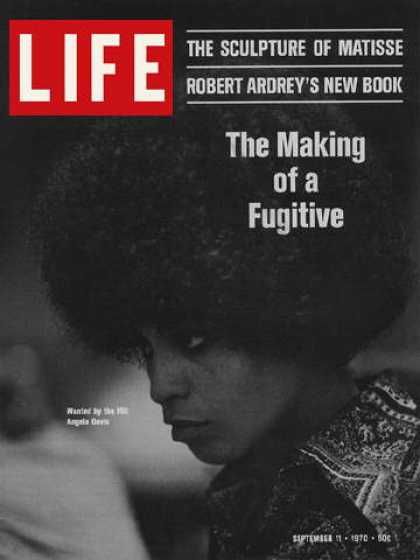 “Angela, they put you in prison,
Angela, they shot down your man.
Angela, youre one of the millions
Of political prisoners in the world.

Sister, there’s a wind that never dies,
Sister, were breathing together.
Sister, our love and hopes forever,
Keep on moving, oh, so slowly round the world.”


4. “Angela’s Dilemma” (A Message From The Tribe) – Phil Ranelin & Wendel Harrison
She became the embodiment of a Revolution. A revolution still underway today… 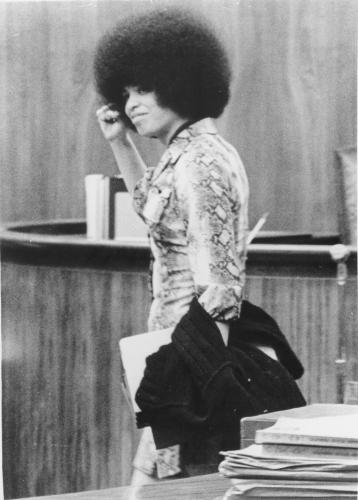 “Free Angela and All Political Prisoners” is currently in select theaters (Atlanta, Boston, Chicago, DC, Detroit, Los Angeles, New York, Oakland, Philadelphia). If it is not playing in your city, visit www.Tugg.com and request to have it brought to your city. Use your voice.

The Life and Times of Angela Davis…

'Throwback Thursdays: And the world rallied around her… #AngelaDavis' has no comments