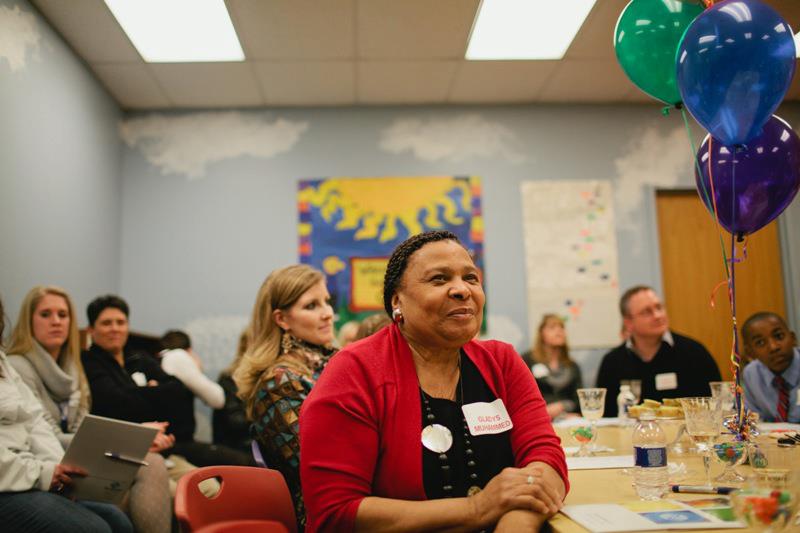 “As a member of the South Bend Hall of Fame, Gladys Muhammad has already secured her place in living history as a community leader and civil rights advocate. She is currently the Associate Director of South Bend Heritage Foundation (SBHF) and the Director of the Colfax Campus (Charles Martin Youth Center and the Colfax Cultural Center).  Her responsibilities include engaging residents into active participation in critical issues that affect their lives, such as poverty, crime, drugs, property deterioration and other neighborhood concerns.

Before joining SBHF,  Gladys was the 1st Director of the YWCA battered women’s shelter and one of the founding members of the Martin Luther King, Jr. Foundation.  For many years, she has been the key planner for the annual MLK Jr Day Celebration and the annual Red Ribbon March Against Drugs.

Gladys comes from a large, actively involved, civic minded family. She is married and has 4 adult children.  She graduated with a Bachelor’s degree from Indiana University South Bend and was honored with a Distinguished Alumni Award.” 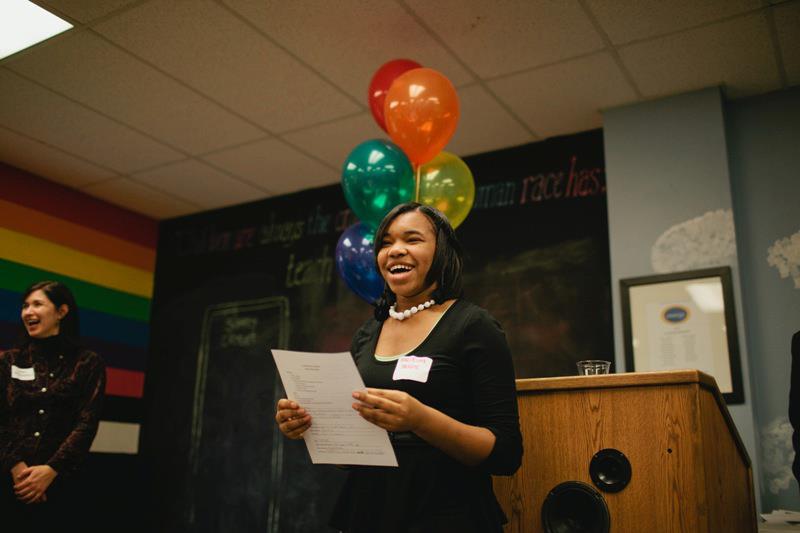 “At 7 years old, Releesha was sent to live with her aunt and uncle in South Bend. As a kid in Michigan City, she always heard about the Boys & Girls Club and wanted to be a member but thought it was something for “rich kids.” Little did she know it was only $40 a year for dues and her aunt and uncle signed her and her siblings up immediately. Releesha has been coming to the Club for the last 8 years and is a shining star member. She was recently chosen to serve as a “Keystone Ambassador” and received a $250 stipend for her volunteer service at the Club. Releesha, who suffers from epilepsy and intermittent seizures, is working hard at Adams High School to become a pediatric neurosurgeon to help kids just like her. She’s already focused on attending college and hopes to become a Hoosier at Indiana University in Bloomington!” 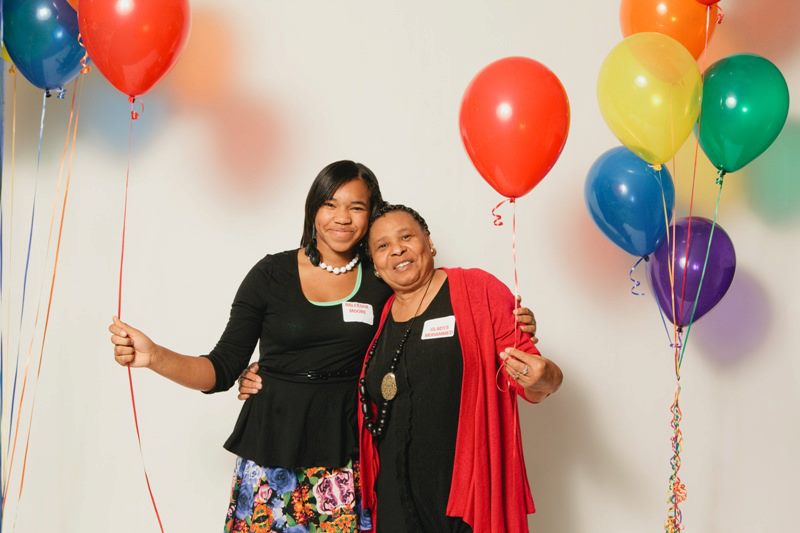