Sorry, I’m a little outta sorts today so I’ll just get straight to the point:

(1) The “Government Shutdown” is OVAH and it only cost us $24 Billion!! Funny, I thought Republicans were all about being fiscally responsible, hmmmm.

(2) Saturday Night Live has a diversity problem and they should really really REALLY should stop acting like they don’t know why people are b*tching. It might be different if the show was still good but as EVERYBODY knows that ish is hit and miss and mostly “miss.”


(3) Apparently Oreo cookies are as addictive as Cocaine. Sure, why not?

All these topics and much much more: 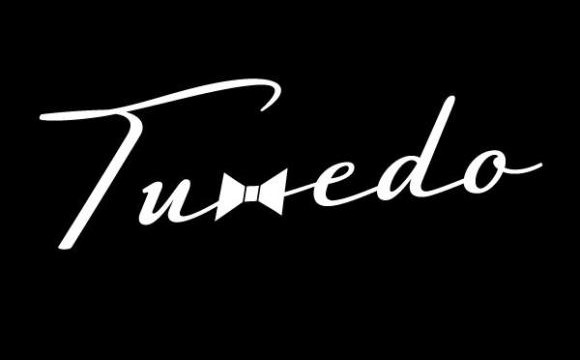 will be covered on the next episode of The Madness Collective – #Ep34!!

'Stuff happened this week…' has no comments