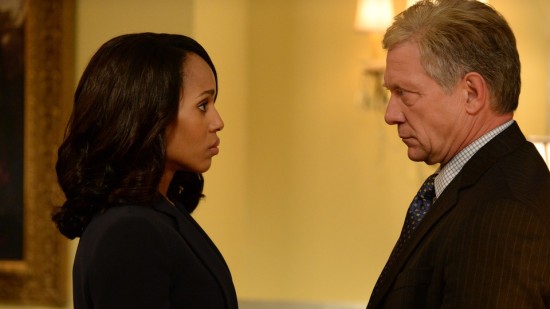 (1) Is Russell still in her bed? That could be a problem, like if she tries to scratch his eyes out in her sleep while she’s having this nightmare I mean. Oh. Nope. She’s alone and she still ain’t wearing no scarf when she sleeps either #SheBettaHaveSatinPillowCases

(5) Cy: “He is in breach of contract. I want that WHORE (beat) out of my house” #ILoveJeffPerry

(7) Cy: “It sounds like a shotgun wedding.” / Liv: “It is and you’re the pregnant bride” / “We have to change the conversation, to remind everyone that this is a love story, a fairytale romance – we gotta go big” #TheWhiteHouse 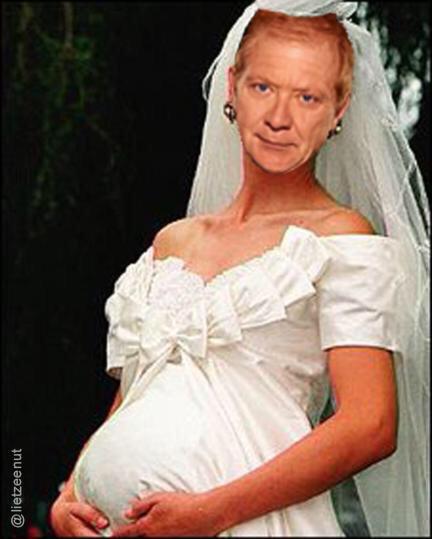 (8) Question re “love story” and “fairytale romance” – umm what are you going to say about his dalliance?

(9) Cy: “I can’t bother the President with my hooker troubles, Liv” #EnterMellie

(11) Ha! I TOTALLY recognize the bar where Quinn and Huck are paying off the bartender #SaintFelix! “It was an innocent bachelor party” Ooooohhh okay #ThatWorks

“A leader taking a bold step towards the right side of history / breaking with her husband’s beliefs, decisively, unapologetically, publicly / That politics should never stand in the way of fundamental rights for an oppressed population of law-abiding Americans / Party of Lincoln / Love is love / To be celebrated, never relegated or regulated” #TheWritingIsDOPE!!!

(13) Shout out to Chris Van Dusen AND Directed by Regina King. Regina is WORKING! Directing “Being Mary Jane” AND “Scandal”, a role on “American Crime” #WERK!

(14) Wooooooow look at #TBT Cyrus! He does look like he’s on his way to a Miami Vice party #CreamSuit #PurpleShirt #ThatWigTho??

(15) Interesting, Cy’s first proposal was impromptu. He called her his “soulmate”? “When you know you just know?” Ummm so you DIDN’T know u were gay then?? #LyingToYourself. Then THIS HAPPENED: 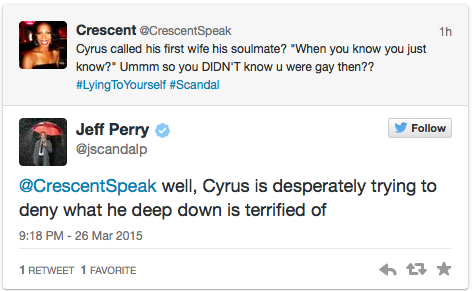 (16) Mellie: “I’m doing this for you Cy” / Cy: “Are you Ma’am? How generous. How selfless. I cannot tell the difference between you and Mother Theresa” #Lol 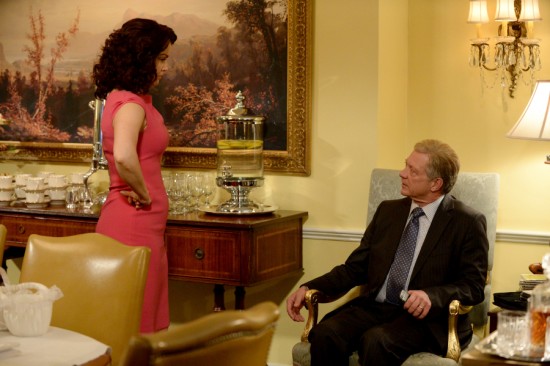 (18) So Cy was sleeping with his BEST MAN?? Maaaaannnn! “Racquetball is a hard sport to give up” / I’m going to be a happily married man #NotSoMuch

(19) AND THERE’S VP SALLY!!! BEEN MISSING HER! DEAD at the way she said “Stripper” – Sounded like Juicy J! This heffa got a show and is offering a reward!! #BoutToBeFireworks!

“We are not partners. We are not friends. You work for me. You fix for me. You don’t accuse me. You do not judge me. You most certainly do not lecture me. You are NOT me. You wish you were me, but you can’t be me. Remind yourself of that. Do you understand?”

AND SHE KEPT GOING!

“I have a position. You have a job. You fix. That’s your job. You fix or you leave. Do you have a problem with that?”

WOW!! MY own face was hot! Was yours?? #MellieForPresident #YouBettaAskSomebody 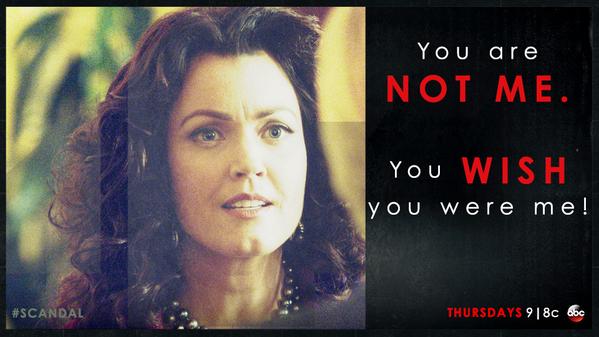 (21) I knew it was LEO! Why is he still rolling with Sally? For money? They still cool like that? That’s right Abby go through his phone #UseHisInformation!

(24) They were married 16 yrs? Geezus… No Congressman Beene #Divorce 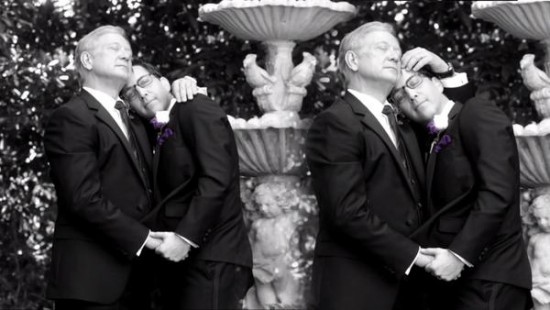 (26) Michael is a straight up idiot for thinking they were not going to find out about his lover. Does he really still NOT know this crew?? Again #BettaAskSomebody

“It’s a ring. Very old, rare, one of a kind. It even has a name – Doux Bebe. It was my great-grandmother’s. Her father bought it for her at auction in Paris. She wore it at her debutante ball. And I was supposed to give it to my wife, but I didn’t. It just never felt right. So I kept it. And now I know why, because I was supposed to give it to you.

He wasn’t done yet either:

“Don’t think of it as a ring. you don’t have to love me. You don’t have to come back to me. but if you could wear this, if I could know that you we’re wearing this, then even if you hate me, I’ll know… we’ll be okay. I’ll know you’re out there.”

SWOON! #MyHeart #ItMelts WHY am I so into them?? #TorturedLove #StarCrossed?? 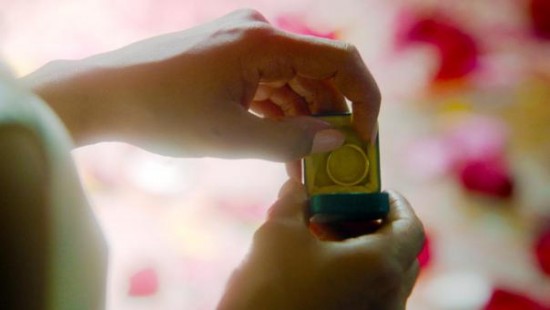 (34) But why would she still be wearing the ring right now Fitz? Was it on when she yelled at you for trying to save her?? Was she wearing it on the beach??? #HadToAsk 😉

(35) But didn’t Cyrus (and Mellie) save Sally’s a*s when she murdered her husband? #VPsAintLoyal!

(36) Wait a minute, was Liv trying to set up a primary runoff between Sally and Mellie #WomenForPresident #HillaryClinton #ElizabethWarren #Devious! #ISeeYouShonda!

(37) Liv offered Sally Secretary of State and she said “Nah, I’m quite happy with my current situation” #FoxNews #SarahPalin #GlennBeck 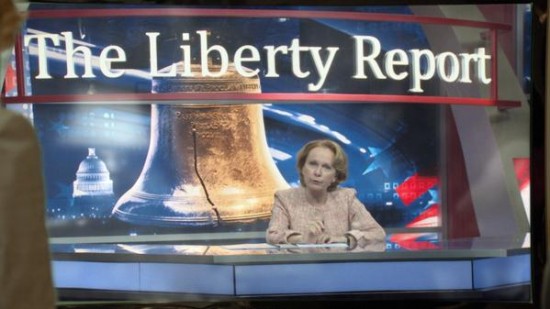 (39) Michael’s terrible parents sent him to “gay away” camp?? Ugh. Tried to “fix him”?? Poor dude. Well well well, look who is about to have a change of heart… because occasionally Cyrus actually does have a heart #HesNotAlwaysSatan

(41) Cyrus and Liv soooo get each other! 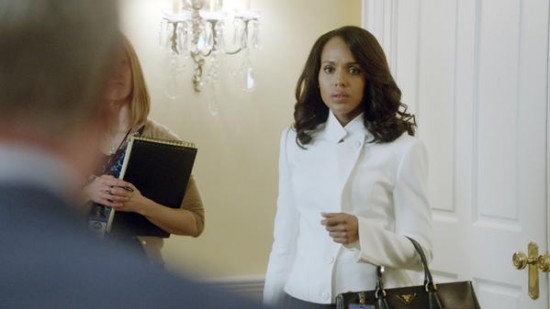 (43) Liv: “Member your own SHAM marriage Sally? Your own wondering eyed GAY husband??” Yeeeaaaah that’s what I thought #CancelledInterview

(44) And then the scene with Michael and Cyrus!

Michael: “I believed. I believed that someone was gonna love me. You would murder me with your bare hands if you thought you could get away with it. It’s my wedding day and I have nothing.”

Cy: “I would never murder you…myself. That’s a rookie move. I’d pay a professional to do it.” #True

And then STEVIE WONDER’S “All In Love Is Fair” starts playing!

Cy: “You don’t believe in me, so I have nothing in you to break. I am on no pedestals. You see me for what I am – a filthy monster desperately trying to hold on to the last shreds of its humanity.”

“I may not do it well… but I will do my best to be your someone – so you’re not alone.”

AND then Michael cried on Cy’s shoulder! OMG!! Why am I so emotional right now??? #Sniff!


(44.1) Sidebar: okay both Liv and Cy have said that Michael is a good person. Umm are we just flat out ignoring how he came into the picture in the first place?? #JustAsking

(I absolutely LOVED the writing AND directing AND acting this episode #Exceptional!)

COMING UP: So Jake has finally snapped? I’ll not have this talk of killing Liv. Nope, not from you. Not here for that BS at all. Shonda you betta get him. 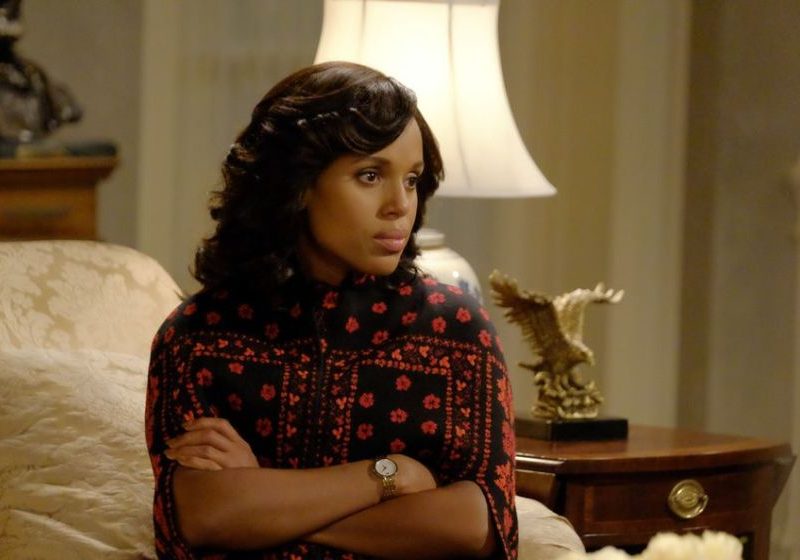 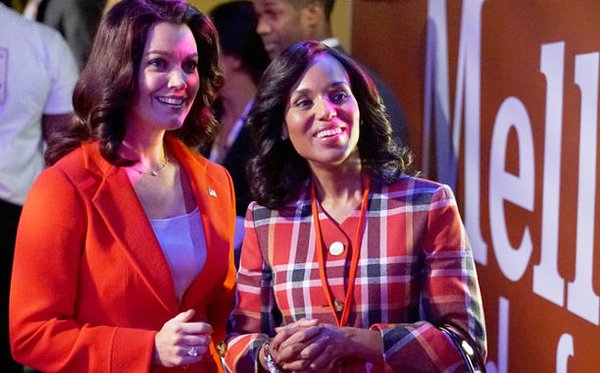 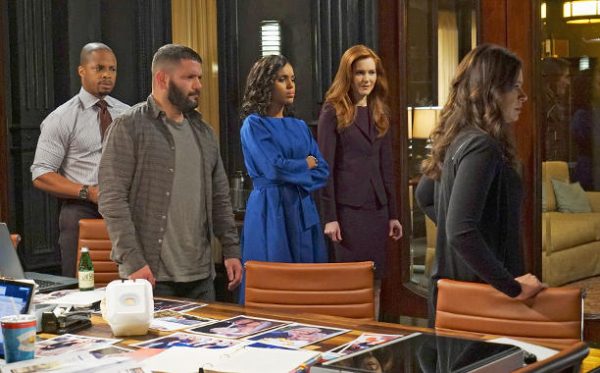