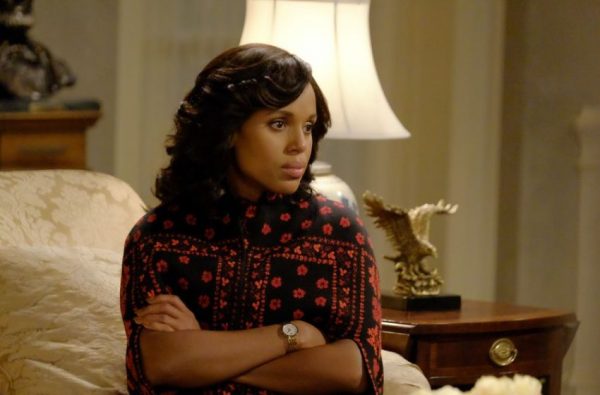 (1) The episode opened with a cabin exploding. I’m already nervous.

(2) It is REALLY difficult to watch this election stuff. Mellie all happy and optimistic and then utter devastation. Sigh.

(3) Liv took that drink straight to the head. 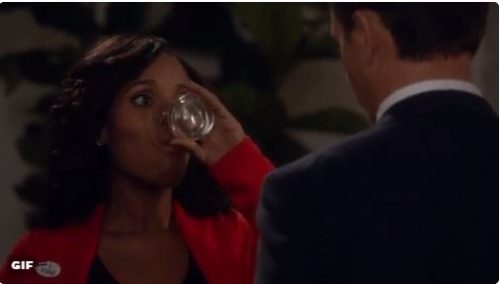 (4) Mellie yelling “it ain’t over” and talking about investigating voter tampering. Geezus… BUT on this show that IS a real thing whereas in the real world we have actual Voter SUPPRESSION #FunTimes

(5) Y’all know Shonda rewrote this after the election. She HAD to!! Ain’t mad at her at all. ‘Preciate her for it.

(6) Re Jake’s wife – different actress. Thought I was tripping for a minute. Funny she didn’t strike me as an alcoholic last season but clearly sh*t happens. 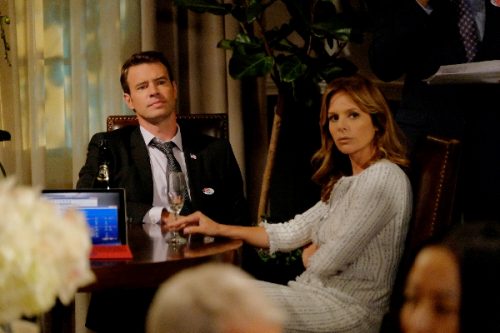 (8) Chuckled a bit at Liv furiously scribbling words on pieces of paper and then shoving them in Mellie’s face. Read Mellie READ!!

Mellie:  “It’s like having a vampire a heartbeat away from the Oval. Blood-sucker.”

Mellie: “I will be gracious… out there. In here, I am spiteful and petty.”

Me re OUR election, FULL SPITE. FULL PETTY!

(13) When Abby swooped down on that man with the full weight of the White House backing her up. It was LOVELY!! #No 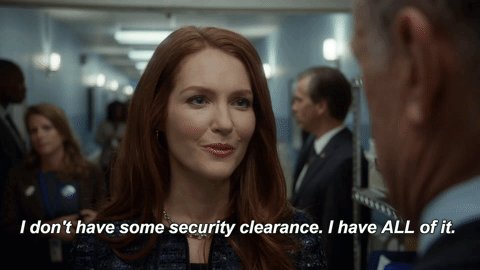 (14) Of course “Vice President” Beene was not injured. Duh.

(15) When Huck, with no love lost for Mellie, informed everyone that he voted for Frankie.

(16) So Marcus is the Press Secretary now? Wasn’t he just working for Liv? I guess he took Abby’s place since she’s now Chief of Staff?? I should have watched the last episode or at least reread my own recap. *acknowledges own triflingness

(17) When Liv said to Marcus: “Come on. I’m your friend.” Girl stop, you didn’t even believe that line yourself.

(18) Marcus’ response was even better: “No. You’re Olivia Pope.” Great answer and you bet not EVER forget it!

(20) David Rosen talking with Fitz about what happens next with emphasis on the importance of the Electoral College.. I CAN’T TAKE IT! 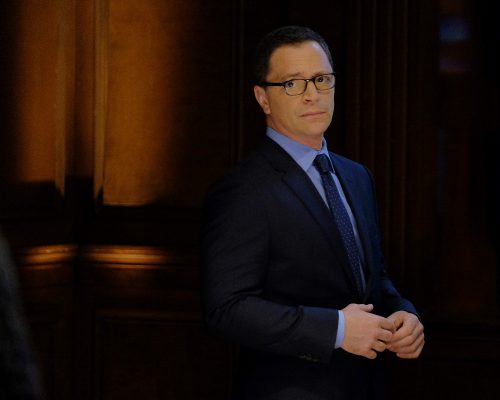 “So there are these electors right.” (Image Credit: ABC/Tony Rivetti)

(22) Shonda is giving me alternate information I can appreciate. There’s still hope in ShondaLand. THANK YOU!

(23) When Liv asked Papa Pope if he had Frankie shot and the way he said “no” made me automatically assume he was lying BUT then he laughed and admitted that he HAD thought about it but nah he didn’t do it. #GeniusMove

(25) Wait, is Liv actually trying to not even consider the fact that Cyrus is behind this? Girl, imma need you to wake up and quick!!

(26) Yes Mellie. Yes, you need to step over Frankie’s corpse and do your duty for America!! Ummm can you come be OUR President? PLEASE???!!??

(27) But still when Mellie was talking about laying on a beach in Santa Barbara or going to Spain I was like yeaaaaaaah that part. #Escape!

(30) Speaking of the devil, Cyrus is in there pulling the con of the century. In shock my a*s.

(31) And there it is. The decision is made to hand the country over to a madman. Damnit. 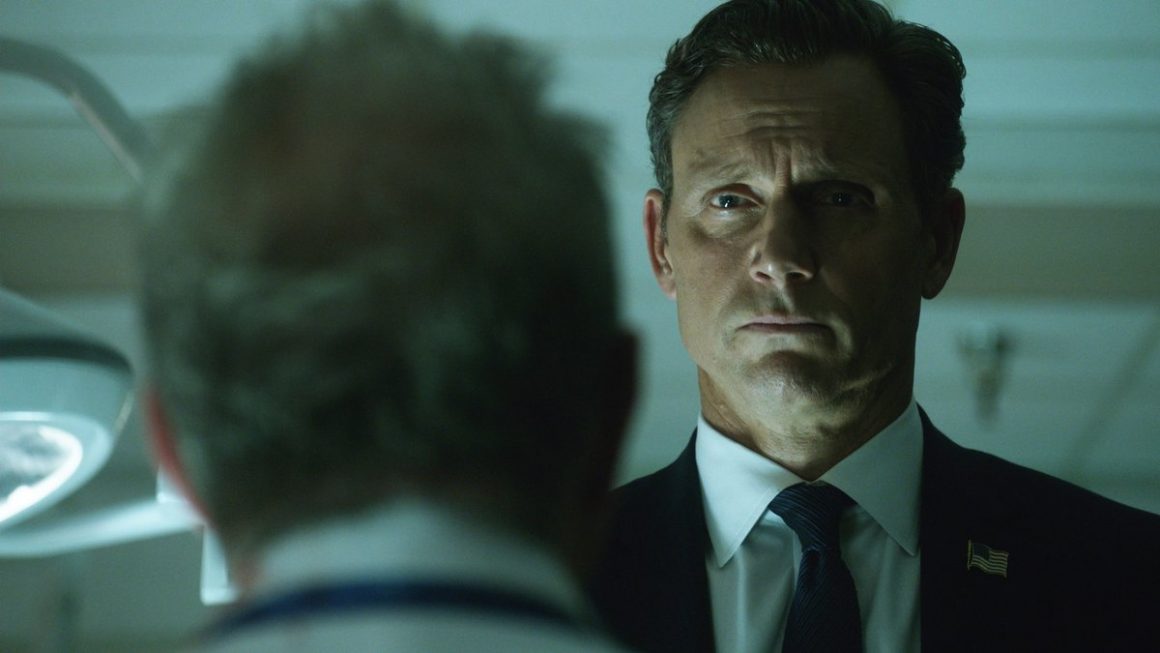 “Well Satan, I guess you won this round” (Image Credit: @ScandalABC)

(32) Huck: “Which one is it Charlie? Murder or marriage??” MOST INSANE PROPOSAL EVER!

(35) Why is Liv letting Cyrus know that she knows? Maybe to get him to make a mistake?? Anyway whatever the hell the plan is, shout out to Shonda for keeping me fully engaged. BLESS YOU!!!