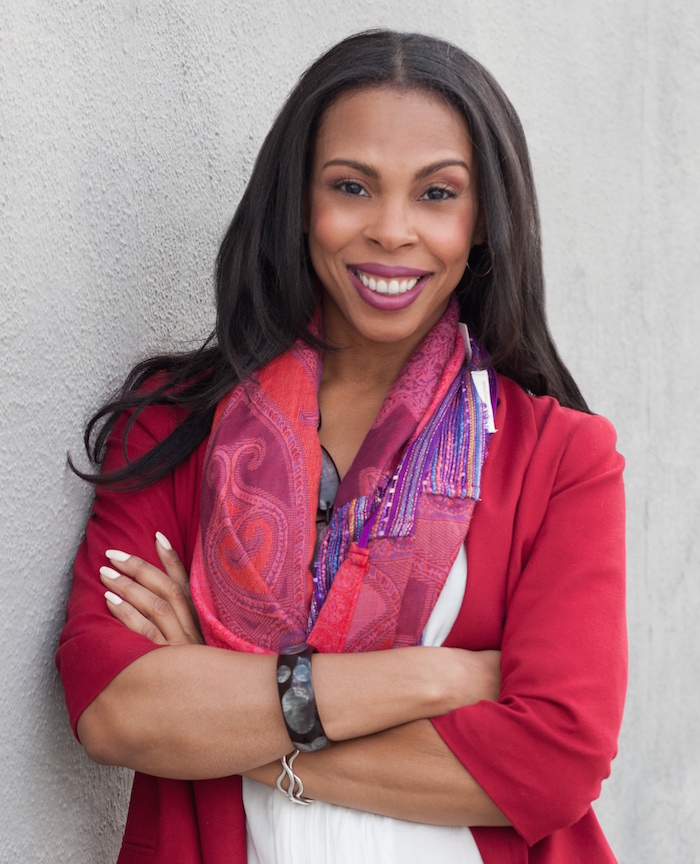 A few key things about me:

“B.A. plus J.D. minus Real Job = BROKE”
(2) I have two very expensive degrees, one of which will literally take me the rest of my life to pay back so let’s get some eyeballs on this thing and then get some cool advertising money coming in or even better – MY OWN SHOW! Thanks in advance for your support.

“On the run from Corporate America”
(3) I literally ran screaming like the mad hatter from corporate America. Don’t get me wrong, I totally miss those checks and the awesome health benefits but having a b-o-s-s was like totally demoralizing and unproductive and umm depressing, yeah like really depressing. Granted, now I spend A LOT of time worrying about bills and a retirement plan but since Obama became president the date of the Apocalypse has moved up to like any day now and 2012 is supposed to be the last year ever anyway so I best get on with the business of doing me.

“Detective Monk” (look it up)
(4) We are kindred spirits in that I’ve accepted the fact that I have a mild case of OCD. Yes, I said MILD! Anyway, hence my tendency to make lists. They make me happy.  🙂

All you really need to know is:  I like men, the color red, driving my gas guzzling suv, arriving on time, never getting lost and standing up for Truth, Justice and the American Way of Life (cue National Anthem). THE UNITED STATES OF AMERICA ROCKS! USA! USA! USA!