Last week,”at the National Prayer Breakfast, President Obama asked people of all faiths to reflect on the perils of religious arrogance. He began with terrorists who “professed to stand up for Islam.” But he cautioned his fellow Christians:

‘Lest we get on our high horse and think this is unique to some other place, remember that during the Crusades and the Inquisition, people committed terrible deeds in the name of Christ. In our home country, slavery and Jim Crow all too often was justified in the name of Christ. … So this is not unique to one group or one religion. There is a tendency in us, a sinful tendency that can pervert and distort our faith.’ ” (Slate: “For Christ’s Sake“)

Well you know who promptly lost their minds right? Yep “the conservatives”. Funny how that selective memory thing works, also #Hypocrisy and #Ignorance. We really don’t have to go back that far in history – (even though the Inquisition and the Crusades should be the first instances that come to mind when discussing barbaric acts by madmen in the name of religion) – let’s just travel back to the 20th century:

“They burned him alive in an iron cage, and as he screamed and writhed in the agony of hell they made a sport of his death.

… the charred corpse of a young black man, tied to a blistered tree in the heart of the Texas Bible Belt. Next to the burned body, young white men can be seen smiling and grinning, seemingly jubilant at their front-row seats in a carnival of death. One of them sent a picture postcard home: “This is the barbeque we had last night. My picture is to the left with a cross over it. Your son, Joe.”

The victim’s name was Jesse Washington. The year was 1916.” (Salon: “When America behaved like ISIS“) Slavery, Jim Crow, Lynching, Segregation – all done in the name of Christ but do we condemn ALL Christians? No. Just as we cannot condemn all Muslims OR Islam as a whole because of the actions of a select group of fanatics.

Speaking of Christianity, I will say it may be helpful to you to turn the other cheek IF a “Christian” gets in your face mouthing off about Obama, lest you give into the strong desire to commit bodily harm. Wish him/her well and walk blissfully on your way perhaps leave them with a “May Christ Keep You” or even better an “Assalamu Alaikum” just to let ’em know you’re bilingual like that. 😉 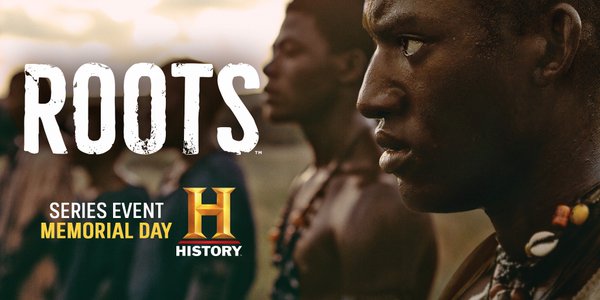 'Remember that time when President Obama spoke the Truth about Religious Arrogance and Conservatives got mad about it?' has no comments