(2) No re Nene’s marceled up hair. She looks like an extra in #Chicago #ConfessionalLook

(4) Nene re Zumanity: “It’s going to take a lot of acting, because I’m just not that girl.” Also #TooEasy 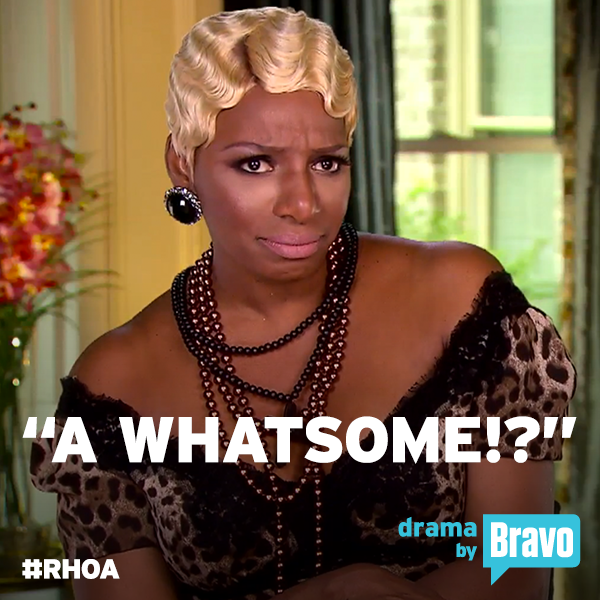 (14) Are we just now meeting Apollo’s white brother? I kinda think Bravo would have been all over that for at least one episode. Granted I’ve missed a season or two sooo maybe y’all are already in the loop.

(16) Apollo wouldn’t have wanted me to write a letter ’cause he may have gotten more time. #HeStupidJudgeRealDamnStupid

(17) “I don’t have the time to babysit a grown man” #PREACH! #AintThatTheWholeDamnTruth!!!! 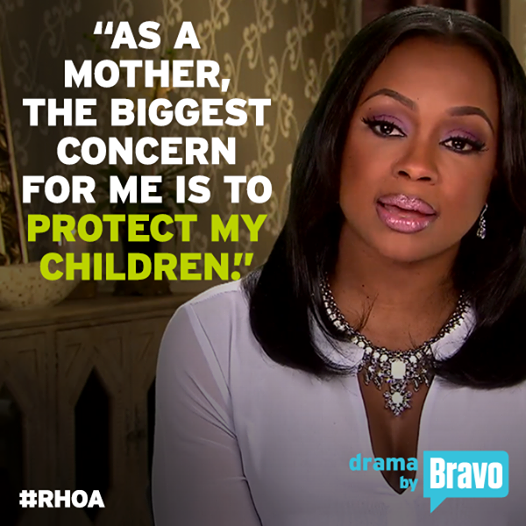 (18) Did YOU stop to think that YOU might not come home if your dumb a*s got caught for committing A CRIME??!!??? #ICantWithHim

(20) Real solid talk Kenya – U BROUGHT THAT A*S WHOPPING ON YOURSELF!! Also AND rid thyself of that purple blossom perched on your shoulder STAT! Who ok’d that??

(24) You are right Kenya NOBODY was running to help you out and so what does that tell you about your role in how people perceive and treat you??? #SelfReflectMuch? #OhWaitNah….

(25) Not gonna lie this Cynthia/Nene falling out makes me a little sad #:(

(27) Cynthia: “I’m gonna take this sh*t to another level” – Yeeeaaah but that’s really not you now is it Ma? Sigh. Wth is about to go down this season??? #NoMoreMonaScottShenanigans

(30) Not even mad that she didn’t go with him. Negro I married you AFTER you got out of jail the first time and you are about to do ANOTHER bid??? #ByeApollo

(31) On another note, Phaedra looking like she been getting right w/ the workouts #PersonalTrainerLife

(32) Wait, are Apollo’s mom and brother actually white? Might they be Creole? #WhatSetTheyRep?

(33) Woooooooow this convo b/t Apollo and his family IS reality TV and no one has thrown a punch (yet) #Gripping!

(34) I am not here for Nene in Zumanity #ThatIsAll

(36) Hmmm I thought with federal prison time you do the whole bid. You might be doing all 8 buddy #SeeYaIn2022 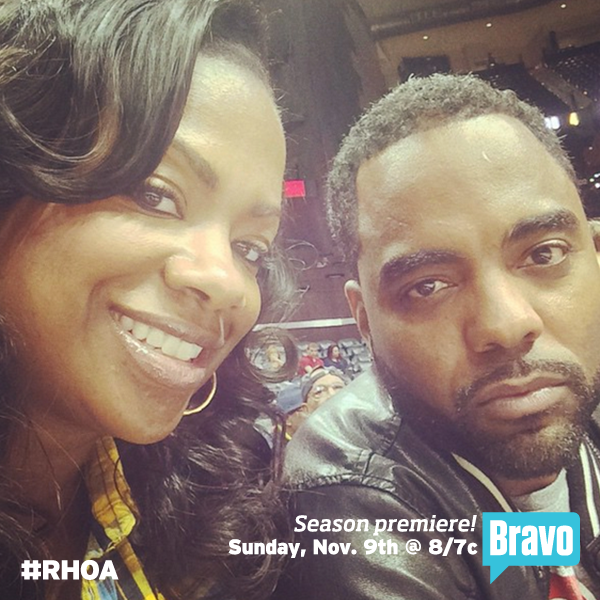 (39) Apollo to Phaedra: “Made me lose all respect” I straight up CANNOT with him!! #GOOD #BYE #NEGRO

(41) I don’t care about his arranged/impromptu picnic, I don’t think I’m ever going to like Peter #SorryNotSorry

(44) Phaedra is not Hillary Clinton #Next

(45) I think I might like Phaedra more this season. Maaaaybeeee. This ish sucks no doubt but YOU did marry his a*s and he didn’t just turn stupid overnight #IMean…

(46) The baby: “Umm I’m not sure if it’s a good idea to show I’m still cool with you” #MommaIsRealMadYo

(47) The baby looking directly into the camera and checking out all the lights – COMEDY! He’s like “what IS alla this?” and “who you people? whatcha y’all doing?” #LoveBabies!

(49) WHOA Apollo keeping it ONE HUNNID! Rolling with the “real” in “reality tv” Talking about mortgage payments and whatnot, being flat broke when they got together (not a surprise but still), etc. Guess he ain’t got ish to lose at this point huh?

(49.1) But seriously this Phaedra/Apollo situation is REAL ISH! No lie, I was RIVETED!