I don’t have a lot of time today so bear with me and DEFINITELY tune into the podcast ’cause that’s where it REALLY goes down!!

Informative, Funny and ALWAYS Out of Control:  The Madness Collective!

President Obama is voluntarily taking a 5% pay cut. My feelings on this are mixed. It’s a gesture. It seems like a good gesture but still it remains a simple gesture. Clearly the President’s household will not suffer because his salary is a little short for a spell (how long??). And again this is not to diminish the gesture but still I am left with a “so what” feeling.

I have questions, so you will return the money to the Treasury Department. Isn’t that the government? Aren’t YOU the government?? Sigh. Look here, tell me those funds are being diverted to the Head Start programs that are currently kicking low-income children off their rolls and THEN I will feel better about your decision. #MakesSenseToMe 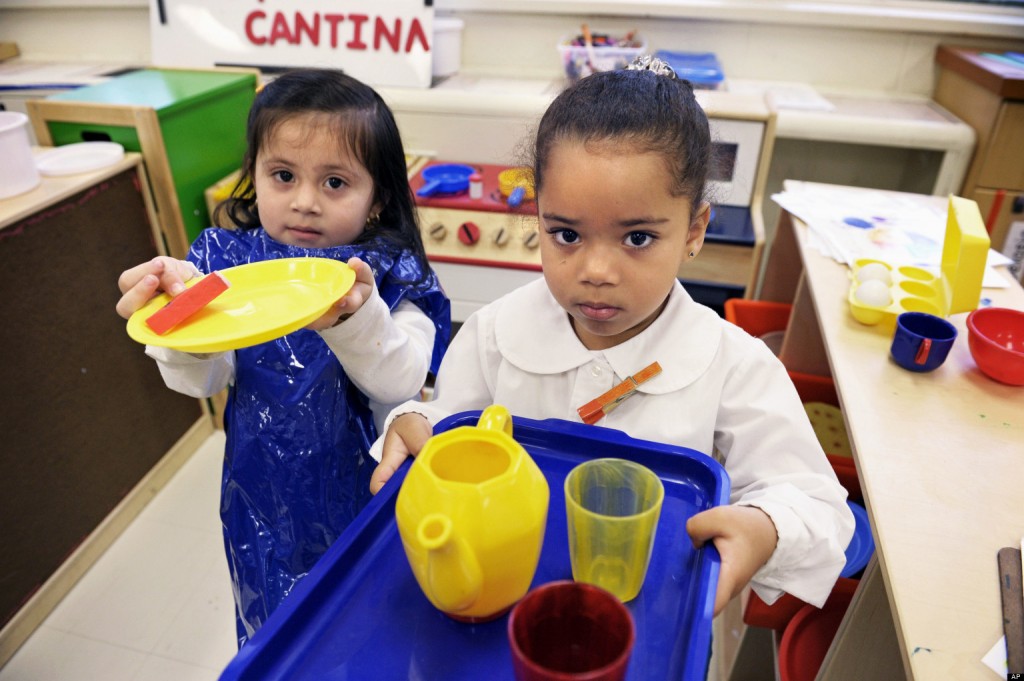 Even though I don’t know quite what to make of his voluntary 5% pay cut other moments occur and I can’t help but fall in love all over again. Specifically… 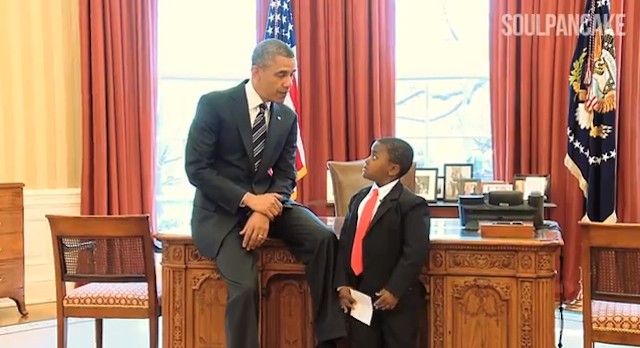 Powerful. Again, I don’t think he’s perfect but the symbolism of his Presidency will forever resonate with me and many many MANY others. #YesWeCan

Speaking of “yes we can”…

Hey Kim Jong-un – you need to fall back. “Yes we can” wipe out your entire existence – we won’t do it but WE. CAN. DO. IT and Dennis Rodman will not be able to save you. I get that you are posturing for your people and whatnot but as Jon Stewart pointed out since you’ve cut off all access to the rest of the world they don’t know what’s going on anyway so tell ’em whatever you want. Seriously you should think about that approach instead of the one that involves you talking sh*t to us AND setting up missiles on your borders. Tsk tsk youngn, tsk tsk. This is not a game son. Not. A. Game. #DelusionsOfGrandeurEndBadly

SPORTS
(there was a lot of sports stuff this week)

1. Rutgers Coach Mike Rice striking players and calling them “f*cking f*ggots” and then NOT getting fired when it was first brought to the administration’s attention this past December??!? How’s THAT decision working out for you guys? Oh now the Athletic Director has resigned and a few people are calling for the President’s head as well?? Yeeeaaaahhhhh, hindsight is a mutha…

Speaking of crazy AND delusional

2. Phil Jackson seemed to be saying he didn’t think there were any gay players in the NBA, like at all. Ummm Phil, you okay in there? 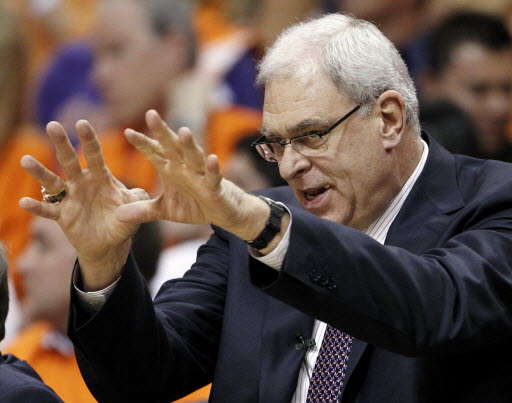 3. Jay-Z is a Sports Agent now? Alright that’s not exactly the situation but news came out this week that Yankees star Robinson Cano dropped one of the most powerful agents in baseball (Scott Boras) to sign with Jay-Z’s Roc Nation Sports. Hmmmm, well I hope that works out well for him.* 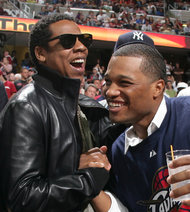 *(Why did the image of Big Red hanging Bird upside down outside the window just pop into my head?)

Wrapping up this segment up with good news…

4. Kevin Ware is up and talking and is a believer and thus seems to be handling his horrifying leg break as well as can be imagined. My heart and prayers go out to him. 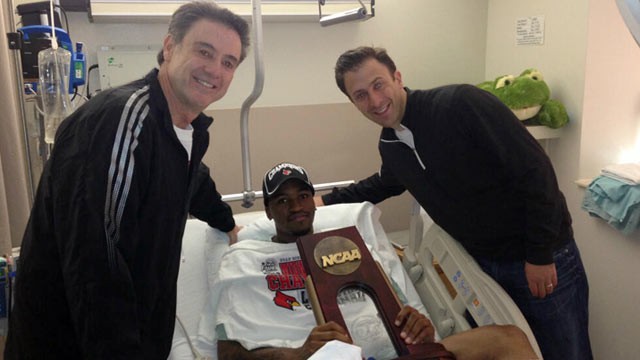 5. Brian Banks who spent 5 years in jail because of a false accusation of rape has been granted what seems to be a legit opportunity to play professional football. This story makes me smile. #GodIsGood

“It’s almost impossible to explain, the feeling of not having freedom, to be stripped away of your freedom, of your dignity, the respect you once had,” he said. “To lose it all and watch the world pass you by as you sit inside a prison cell, knowing you shouldn’t be there, knowing you’re there because of another person’s lies, to lose it all and then get it all back, it’s a very humbling, spiritual feeling that you just don’t want to take anything for granted.

Roger Ebert passed away yesterday. He was amazing. Period. Quotes:

“What I believe is that all clear-minded people should remain two things throughout their lifetimes: Curious and teachable.”

“I began to realize that I had tended to avoid some people because of my instant conclusions about who they were and what they would have to say. I discovered that everyone, speaking honestly and openly, had important things to tell me.”

“Your intellect may be confused, but your emotions will never lie to you.” 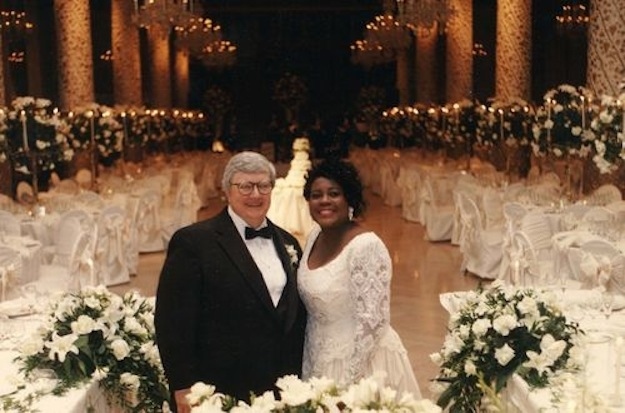 In a blog post from last year, Ebert wrote passionately about his wife Chaz and their true-life love story. They met in the early ’90s, when Roger spotted her while out with mutual friends, and he was immediately attracted to her, finagling a way to get her card so he could invite her to the opera later that week. They wrote emails to each other, which he still had saved two decades later on an old computer, even though he could not access them. He proposed marriage in a café in Italy, and she said yes. He wrote about how she cared for him during his sickness, calling her “the great fact of my life.” (Buzzfeed)

“Her love letters were poetic, idealistic and often passionate. I responded as a man and a lover. As a newspaperman, I observed she never, ever, made a copy-reading error. I saved every one of her letters along with my own, and have them encrypted on my computer, locked inside a file where I can’t reach them because the program and the operating system are now 20 years out of date. But they’re in there. I’m not about to entrust them to anyone at the Apple Genius Counter.”

I believe Roger would have wanted me (and you) to go see this film this weekend so don’t disappoint the man. I’m picturing him giving a “Thumbs Up” from Heaven right now.

“Free Angela is a gripping historic account of the events that catapulted a young University of California philosophy professor into a controversial political icon in the turbulent late 1960’s. Angela Davis joins the Communist Party, protests with the Black Panthers, and becomes a principle spokesperson for the burgeoning prison reform movement. As a result, she finds herself Fighting to keep her job, and in the national media spotlight characterized by her many detractors as a dangerous subversive menace, and by her supporters as a strong leader challenging authority and boldly advocating for “Power to All People.”

“Free Angela is a must see documentary! A candid and powerful account of the tumultuous times and a woman who challenges a society that is afraid of all that she represents. Filled with elements of intrigue, suspense and conspiracies, the film delivers by empowering and inspiring diverse international audiences with its message of hope and redemption.

You know her name. Now, you will finally know her story.”

Unfortunately it is not playing everywhere BUT you can go to www.Tugg.com and request a showing. I suggest you do that, like right now. Thanks! 🙂

LAST BUT NOT LEAST… ME

I’m on a no alcohol, low carb, low sodium, low sugar “eating plan” for the entire month in preparation for my birthday (MAY 3rd!!!) and my desire to wear a “freak-um” dress. I ate an apple for dinner last night. I’m avoiding going into the kitchen at work b/c today is doughnut day and yes I have started working out again regularly but still I need all the help I can get. I’m cranky and hungry and would pay money to dive into “a swimming pool full of liquor” at 5p today. #PrayForMe 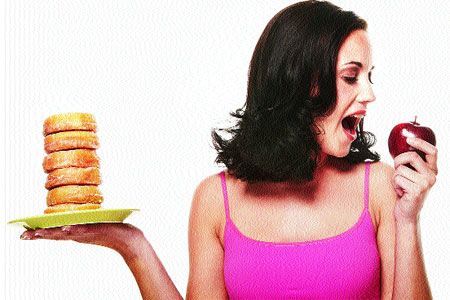 Sigh. But this doesn’t mean YOU shouldn’t enjoy YOUR weekend!!! Take a shot of tequila in my honor! No for real, please do that for me. Trust me I’ll know. 🙂

'Kid President meets President Obama, Kim Jong-Un is Cray Cray, Jay-Z is doing the most, Roger Ebert would want you to see “Free Angela” and I’m on an “eating plan” (Sigh) #WeeklyRecap' have 4 comments