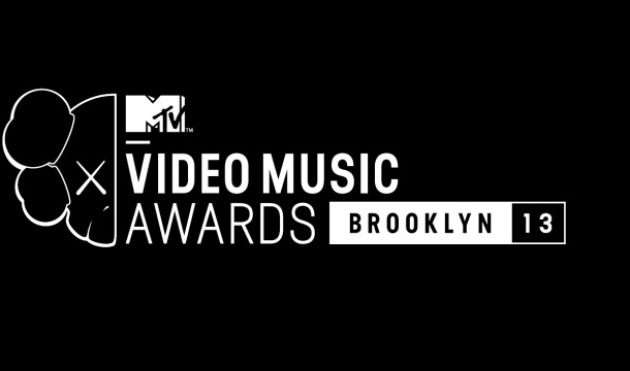 Right. That would be me. However, a very quick skim of my facebook news feed provided me with the following information:

(1) Miley had a twerk attack on Robin Thicke’s genital area. That doesn’t sound right at all.

Update: Apparently her performance was just insane enough to shock the sh*t out of the Smiths (Will, Jaden and Willow) and umm that’s doing a lot. From what I’ve gathered by all the disgusted outrage Miley is in need of an intervention.

(3) Bruno Mars did something, I think it was good, he wasn’t covered extensively in my feed so it’s not entirely clear to me what went down.

(4) Lady Gaga had too many outfit changes. I believe this left a few people dizzy which caused them to be upset. Shame.

(5) The show was in Brooklyn, specifically at the Barclay’s Center but Jay-Z was a no-show. Q. Is he supposed to be present for EVERYTHING that happens there??

(6) Justin Timberlake was brilliant and saved the show. He gets to keep his black card.

In conclusion I noticed that a good number of my fb friends simultaneously found the VMAs confusing, ridiculous and no longer relevant to anything they do on a day to day basis, i.e., last night they felt old. Don’t fret, from what I’ve gathered it seems as though the entire show was simply a hot a*s mess. For a more detailed reference please see Very Smart Brothas and the NYT’s Jon Caramanica. Priceless.