I didn’t watch everything but I caught a few performance. This was supposed to be short btw. Sigh.

(1) Pharrell – So no one is saying anything about his “Fifth Element” inspired hairstyle change? No one?? Okay.

(2) Lionel Richie Tribute – Some of the performances were cool but I WAS happy when HE got on stage and did HIS thing. Whew.

(3) Little Big Town – I didn’t know anything about them until last night. I liked “Girl Crush” – no I do not have a secret to share and if I did SO WHAT???. Anyway, It’s a good song.

(4) Hamilton! I am hoping beyond hope that I get to see the show before I’m 80 yrs old but last night’s sampling was enough to last me for a while. LOVED. IT!

Historically speaking I think we are in another awakening. First, there was the Harlem Renaissance – where there was a flourishing of black artistry that had the freedom to create and found a willing and hungry audience eager to consume poetry and music and writings that reflected the black experience from black minds. Then came the late 60s and early 70s with the Black Power movement with afros and dashiki’s and where “I’m Black and I’m Proud” was sang out loud. Next the birth and emergence of hip hop which provided us with another platform in which to tell our experiences. And now we have two powerhouse artists on national stages in front of mainstream audiences showcasing, highlighting, demanding that you notice “Blackness.” It’s not just a catchy pop sound or a hot beat. Beyonce gave a tribute to the Black Panthers during the Super Bowl. Kendrick came on stage in chains. Both of them talked about negro noses. Super Bowl. Grammys. Interesting that Kendrick doesn’t seem to be getting as much backlash as Beyonce but that’s a topic for another day.

In this era, we have Black Twitter which contributed to Black Lives Matter becoming a force. We still have Barack. We are un-apologetically clear about our “Blackness” and what that means. There are so many more strong voices in this era with so many more outlets to be un-apologetically vocal about what it means to be black in America. Outlets that are not controlled by a power structure hell bent on silencing our voices. So many more of us are awake and aware and calling people on their sh*t and I love it.

Yes there is a deeper and more thorough analysis to do here – these were just a few of my thoughts while watching Kendrick perform last night and feeling nothing but pride.

(7) Adele – Something was wrong with the sound system during her performance. The people who heard her live said it was phenomenal.

(8) Justin Bieber – I like his song “Love” and I have no problem admitting that. Fav line: “My mama don’t like you and she like’s everyone.” HA!

(9) Taylor Swift – Yooooooooo! She took a direct jab at Kanye!!

“There are going to be people along the way who will try to undercut your success, or take credit for your accomplishments or your fame, but if you just focus on the work and you don’t let those people sidetrack you, someday when you get where you’re going, you’ll look around and you’ll know that it was you and the people who love you that put you there, and that will be the greatest feeling in the world.”

Can’t say I’m mad at her. He keeps bringing that ish up so #GooseGander. Maybe Kim advised him to NOT jump on twitter last night and perhaps he actually listened this time. Still, stay tuned…

(10) Closing Act – Did they really close the show with Pitbull singing a song called ” El Taxi” and Sofia Vergara looking like Charo’s daughter AND Robin Thicke?? Who made that call?? 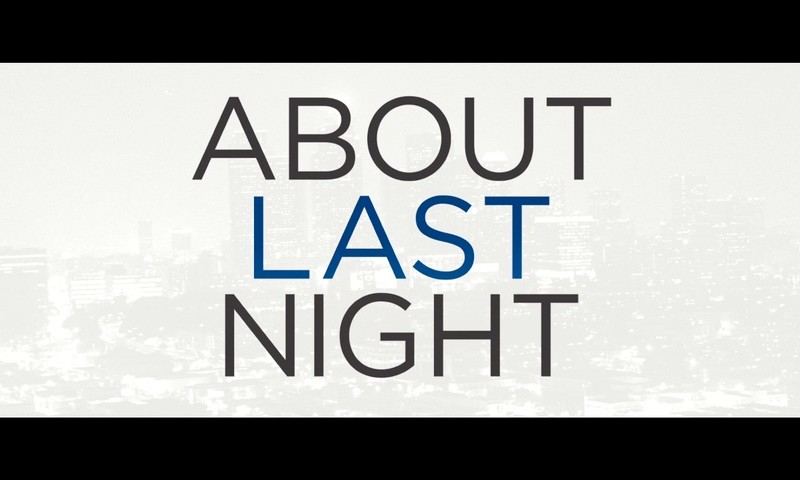