(4) Jaime reminded Walter Frey he was an ain’t sh*t dude. 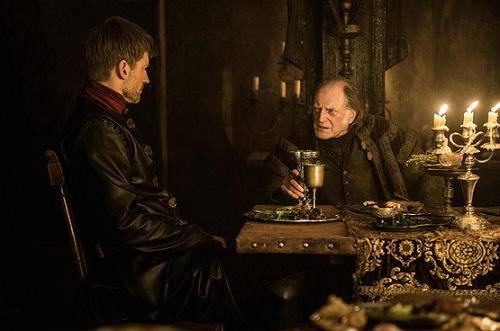 (5) Sam and Gilly made it!! That library looks like it contains all the knowledge for all eternity – past, present and the future. Probably has the name of next year’s NBA Champs in it #Warriors 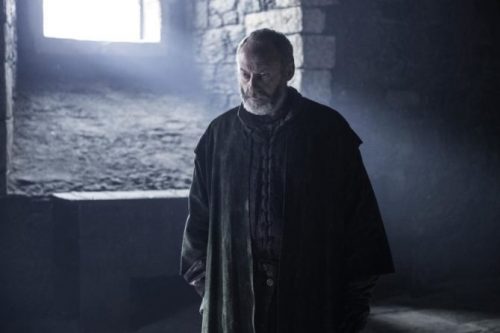 (8) Dany: “Sorry lover you’re staying put in Meereen. No mistresses allowed.” Tyrion: “He wasn’t the first to love you and he won’t be the last.” WISE WORDS!! Dany made him “Hand of the Queen” #Sob!!!

New Motto: “What Would Dany Do?” 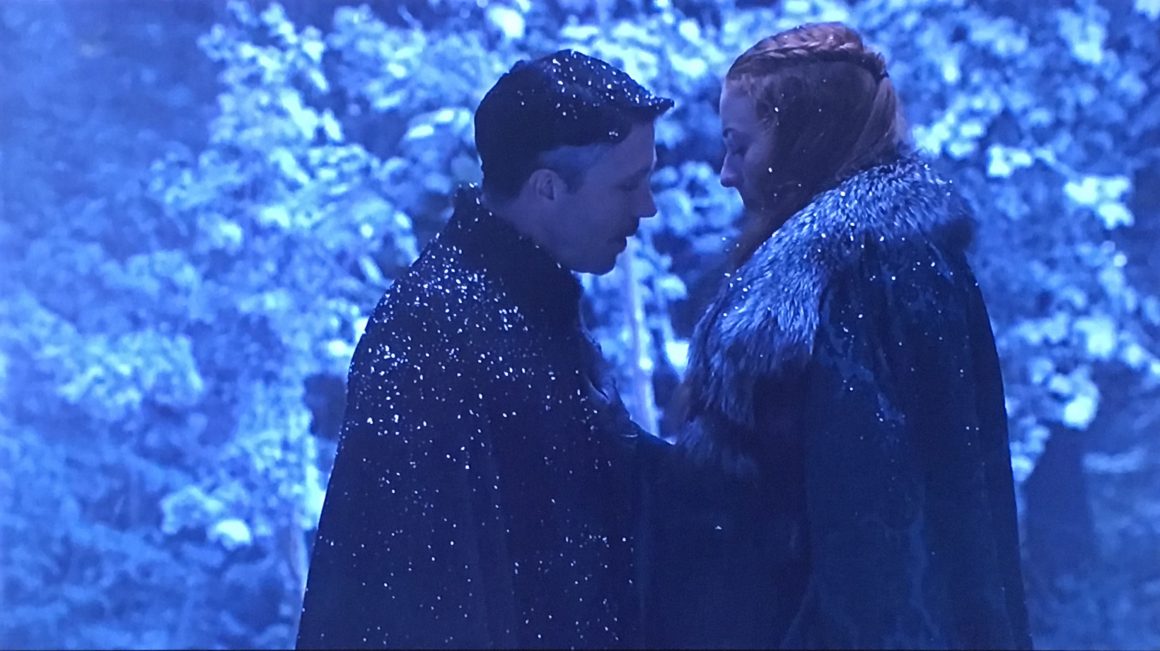 (11) Benjen bounced and left Bran and Meera horseless and sledless. How are they supposed to get around? Can Bran teleport now?? Worst crossfit exercise EVER!!! 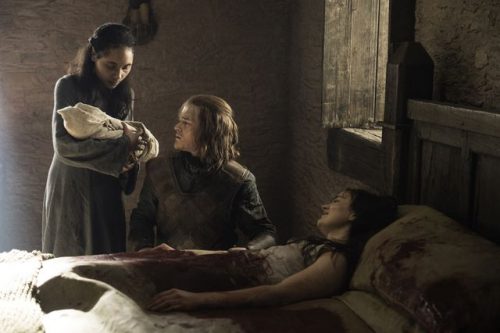 (13) Lady Mormont called out every one of them shady MFs! “You weak a*s grown a*s men refused the call but MY HOUSE remembered! WE stepped up! I don’t care if he is a bastard, he’s my King!” #62Strong!

(14) Jaime looked at Cersei like “Damn girl, what did you do??” Cersei: “I’m alive and sitting on the Iron Throne that’s what I did.” 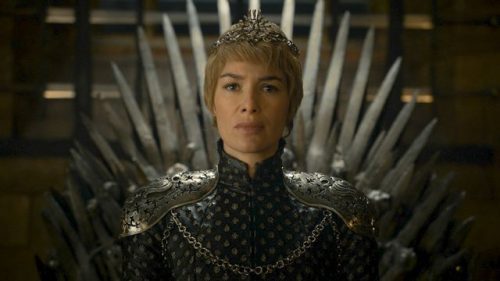 In conclusion: WATCH OUT, THE WIMMENS ARE IN CHARGE NOW!! 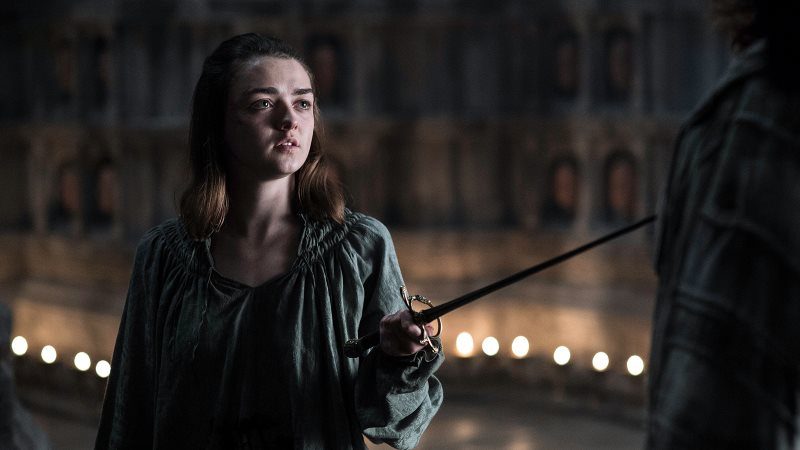 'Game Of Thrones – “The Winds of Winter”' has no comments