If you live in the Los Angeles area then get your behind out this weekend and see MY talented friends hard at work! 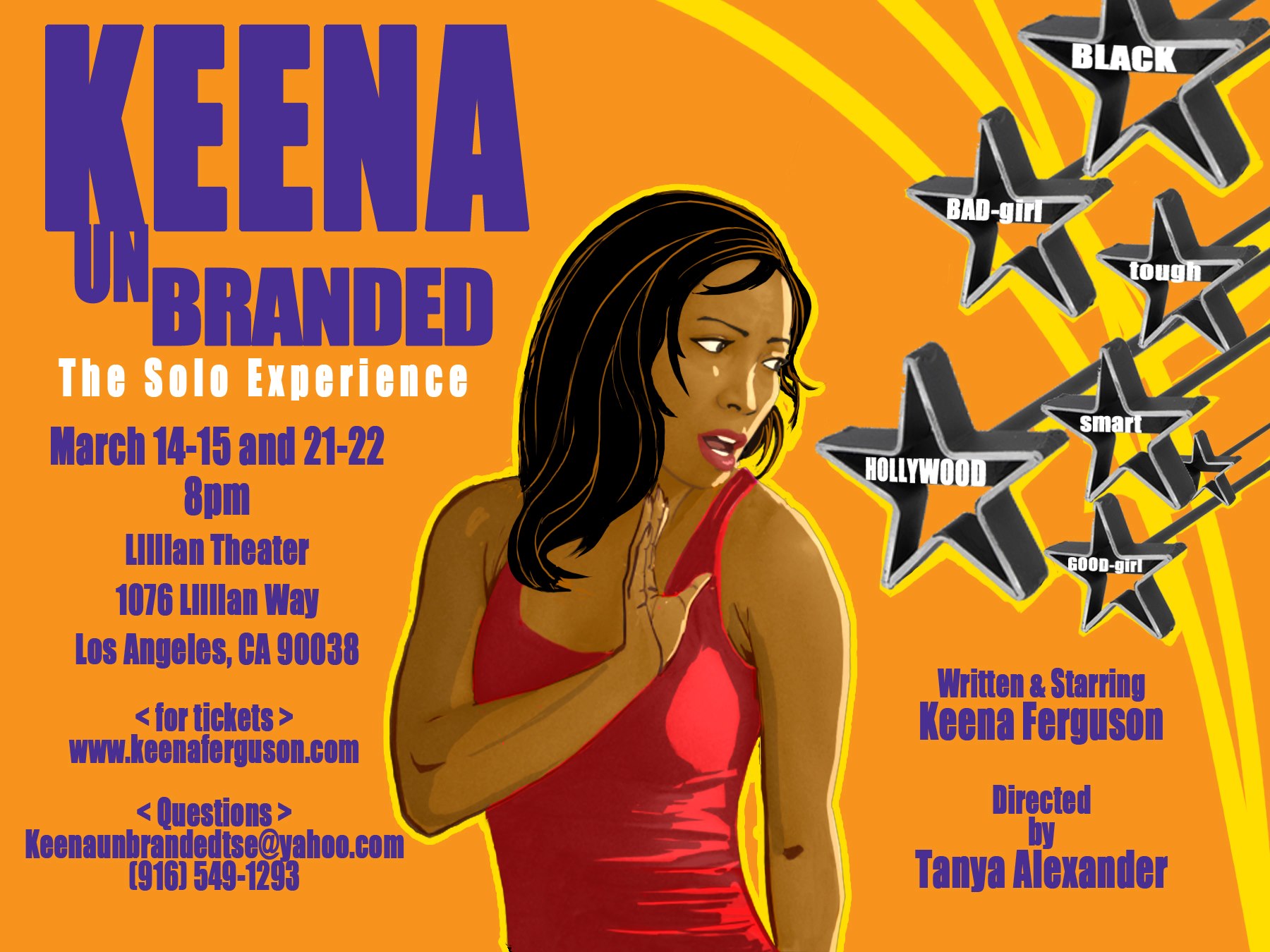 “KEENA: UNBRANDED The Solo Experience is truly an experience in all forms of art and a deeper, organic and natural look into the many characters and facets of life that help in shaping a person. Written and expressed in a non-linear way this show is sure to make you feel as if you’ve been watching someone’s life through a peephole.”

2. “The Build Up” written and directed by Peppur Chambers and co-starring Tina McDowelle! The last show is THIS SUNDAY so there is NO time to delay! Go! Go!! Go!!! 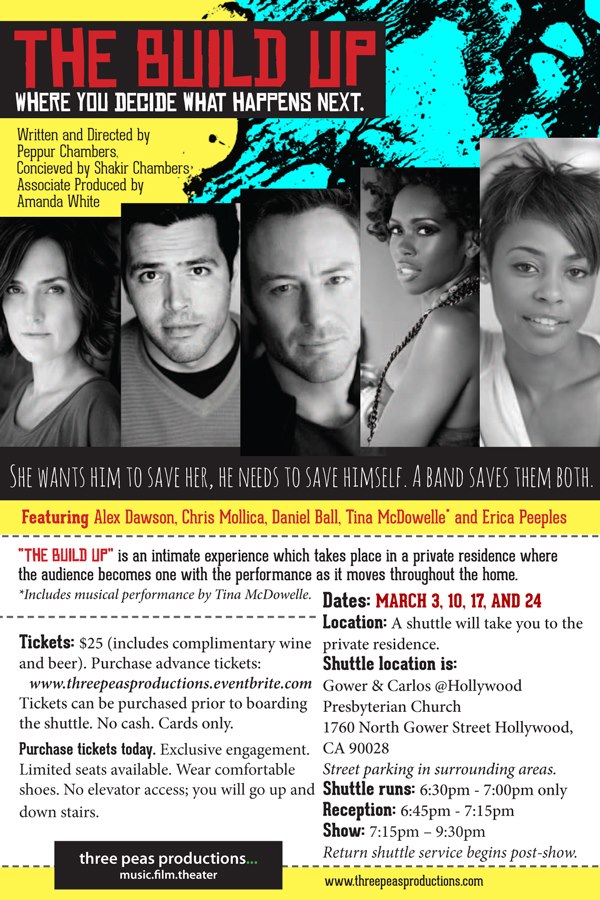 Reviews:  “The Build UP is an unforgettable experience, in every sense of the phrase!” Wilson’s Where To Guide.

TICKET INFO:  Event Brite – “Extension of The Build Up” 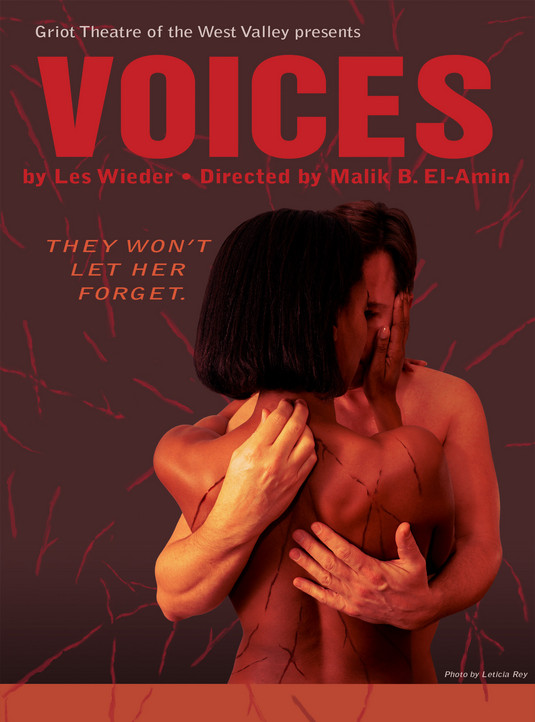 “Voices explores what happens when Lena, whose Black Nationalist upbringing discourages her from dating a white man, finds herself involved with David – who is white.  The situation becomes more complex as she listens to National Archive recordings of emancipated slaves as part of research for her next writing project.  Lena’s family tradition and these “voices” collide with her growing feelings for David.”

For more information go to:  www.griottheatre.org/happeningnow.

'Featured: “The Build Up”, “Keena Unbranded” and “Voices” #CheckItOut!' has no comments