By now this Fiscal Cliff business is somewhat old news BUT since I was on vacation I never took the time to investigate exactly what conclusion was reached. I caught a few snippets here and there but really I simply wasn’t paying attention. It is like having parents who bicker and squabble incessantly all d*mn day long so you become adept at tuning them out – even when you know ONE parent is making more sense than THE OTHER parent it’s still like “you people need to get it together!” 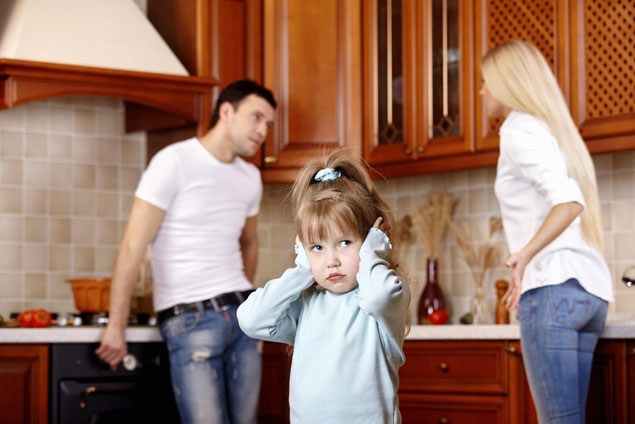 So I did some reading and really this was for my benefit but I figured a few of you may find it helpful so I’m sharing – cause I’m a nice person like that – you’re welcome.

Actual introduction language from the bill:

“In the Senate of the United States,  January 1 (legislative day, December 30, 2012), 2013. Resolved, That the bill from the House of Representatives (H.R. 8) entitled ‘‘An Act to extend certain tax relief provisions enacted in 2001 and 2003, and to provide for expedited consideration of a bill providing for comprehensive tax reform, and for other purposes.’’, do pass with the following”

Clearly I’m not including the ENTIRE bill here (that would be insanity) what follows are paraphrased highlights of the issues people actually cared about HOWEVER if you are interested in being a glutton for punishment and reading the bill – click here and have at it.

Families and individuals making less than those stated amounts will maintain the Bush era income tax rates they’ve had for the last several years.

Plus, “the capital gains and dividend tax rates for these high-income households ($400k and $450k respectively) will increase to 20% from 15%. For everyone else, investment tax rates will remain at 15% or below.” (CNN)

Also, regarding households that make $250k (individuals) and $300k (families), Vice President Biden and Senate Minority Leader McConnell reached a compromise that reinstates a limitation on how much may be taken in itemized deductions and personal exemptions.

3. Extended benefits for the long-term unemployed will continue for another year.

“Without it, more than 2 million of the long-term unemployed would have run out of benefits at the end of this year, according to the National Employment Law Project, an advocacy group.” (CNN)

4. Retains several expired tax breaks for individuals: The compromise bill will extend for one or two years a few “temporary” tax breaks for individuals that regularly are extended. These include an option to deduct state and local sales taxes in place of state and local income taxes; and a deduction for elementary and secondary school teachers for certain expenses. (CNN)

5. Prevent a cut in Medicare doctors’ pay: The Biden-McConnell compromise will prevent a scheduled 27% cut in reimbursement for Medicare services for one year. The so-called “doc fix” will boost the deficit by $31 billion. (CNN)

6. Extension of tax credits for certain industries that were set to expire:

How about that? Very interesting. Anyway as I stated above this list is not exhaustive and if you are really that curious you should feel free to read the actual bill (yawn). Enjoy! 🙂

So where are we now? Well of course it ain’t over:

So the deal adds another battle to this year’s docket of apparently inevitable congressional squabbles over money. The other two: the debt ceiling and a continuing budget resolution.” (CNN)

'Danced right on up to the edge of that d*mn cliff didn’t they?? #Dems2016' has no comments