Tomorrow we tape Episode 33 of the most awesome show to hit the internet EVER! (Fo’ reals!!) And this is what we’ll be talking about…

(1) The GOP planned the shutdown MONTHS AGO!! May they burn in a liberal pasture surrounded by gay marriage ceremonies for an eternity. 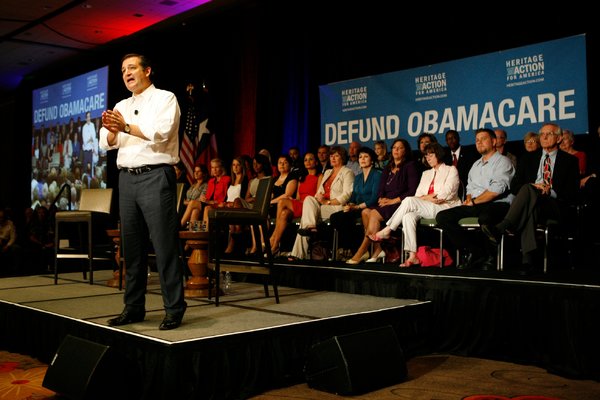 (2) A Salmonella outbreak worsens during the Government Shutdown and the FDA only has TWO staffers (out of 80) to assist with handling it. Again, I say we pack up the tainted birds and ship them to D.C. c/o of the House Republicans.

*I was going to post a picture of raw chicken but quickly realized that grossing myself out wasn’t a good idea so here’s a pleasant picture of Foghorn Leghorn instead:

(3) I’m just gonna re-post the title of this story:

“Brooklyn rabbi and three others charged Jewish women $100,000 to kidnap and torture husbands with a cattle prod so they’d consent to a divorce: feds.”

I mean what else do you need? Oh wait, here’s a picture of one of the Rabbis:

(4) Kanye went on Jimmy Kimmel‘s show to talk, a lot. Some may say rant, some might be right.

Allyson Hobbs is an assistant professor in the Department of History at Stanford University.  She graduated magna cum laude from Harvard University and she received a PhD with distinction from the University of Chicago.  Allyson is currently a Ford Foundation Postdoctoral Fellow.  Allyson teaches courses on African American history, African American women’s history, and twentieth century American history. She has won numerous teaching awards and she has appeared on C-Span and on Tavis Smiley’s program on National Public Radio. Currently, she is finishing a book manuscript that examines the phenomenon of racial passing in the United States from the late eighteenth century to the present.  Allyson’s book is titled A Chosen Exile: A History of Racial Passing in American Life and it will be published by Harvard University Press in September 2014.

Click below to hear her interview with Tavis Smiley!


Alllll this and sooooooooooooo much more coming up on the New and Improved “THE MADNESS COLLECTIVE“!  Tune in on Monday y’all!