JUST A FEW OF OUR STORIES…

(2) Mayor of Toronto, Canada, Rob Ford, finally admits to smoking crack AND then we learned that he went on a rant threatening to MURDER a guy. Btw, he says he is NOT stepping down. #GangstaMayor

(3) I’m not entirely sure what is wrong with CNN’s Don Lemon but this is the latest round of ill talk to come out of his mouth:

Lemon said that police were not always very respectful of the people they stopped, but that tampering with the “formula that has reduced crime in New York City” could be very dangerous.

“The question is, would you rather be politically correct or safe and alive?” he concluded.

(4) Peebles‘ daughter decided to respond to the “CrazySexyCool: The TLC Story” depiction of her momma. Hmmm, well it’s almost funny to see a bougie chick try to be “gangsta”. #StopIt #YouNeedWaaaaayMorePeople “I took the Confederate flag and made it my flag. It’s my flag,” West boasted to 97.1 AMP Radio, explaining his reappropriation of the artifact. “I just think people look cool in it,” he added, calling it “super-hood and super-white-boy-approved at the same time.” 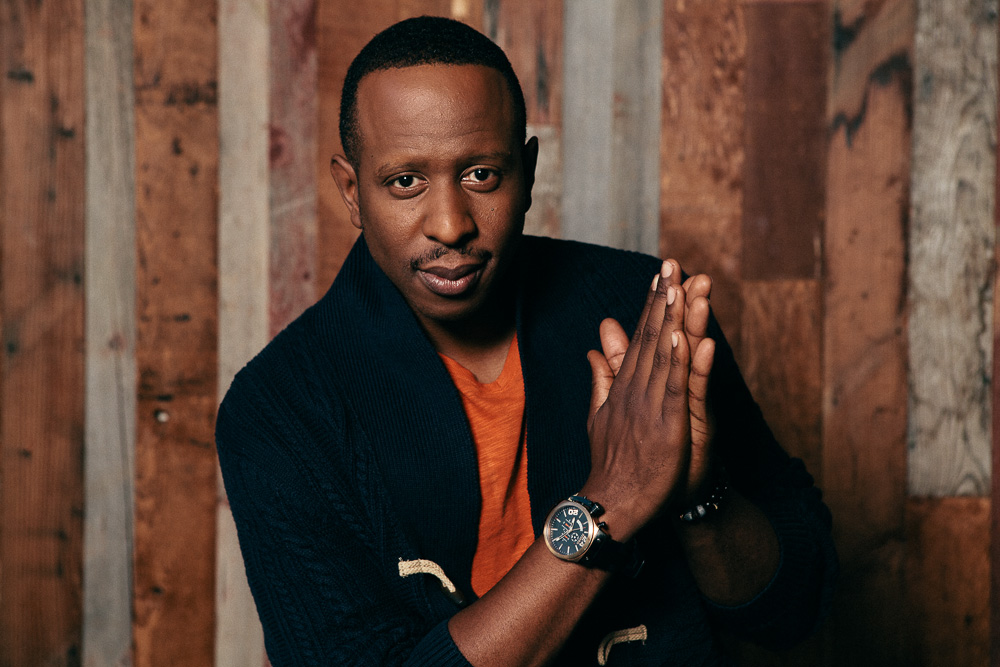 In addition to his stand-up comedy work, Owen is an accomplished television writer who’s recent credits include: The Conan O’Brian produced late night variety show “Deon Cole’s Black Box”; and NBC’s primetime sitcom “Whitney”. He was also a writer and guest star actor on the Chris Rock hit sitcom “Everybody Hates Chris” and on the Ice Cube series “Are We There Yet?”

Owen is also a widely-recognized comedic commercial actor who’s work has included principle roles in the long-running State Farm “Fan-Cam Dance” commercial and other humor-themed national spots for brands such as McDonalds, Kmart, and General Mills.

Owen’s personal appearances include MTV2’s “Hip Hop Squares”, “Love You, Mean It” on E!, and the “Playboy Morning Show” on Playboy TV.

All this and more on the next episode of…