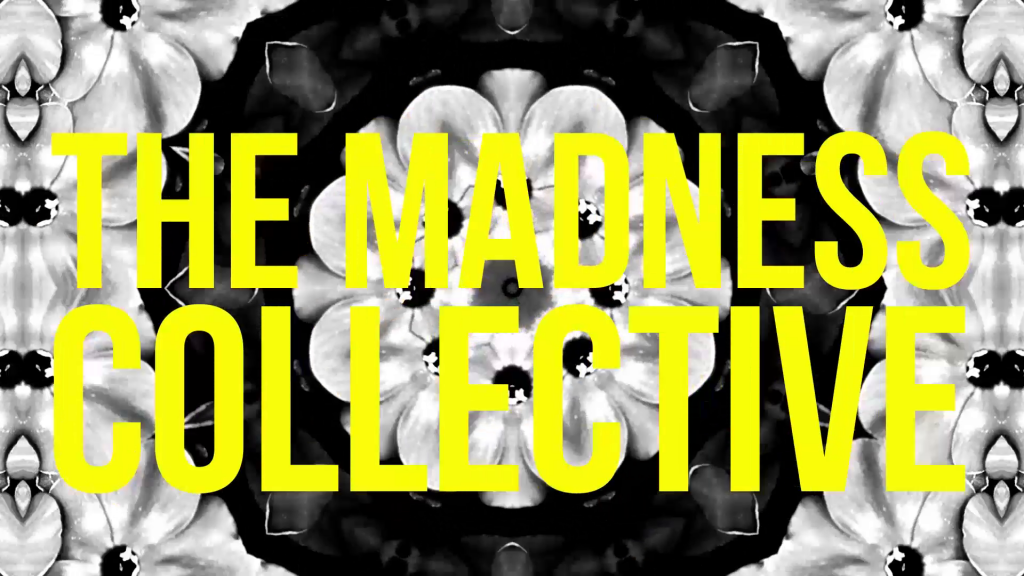 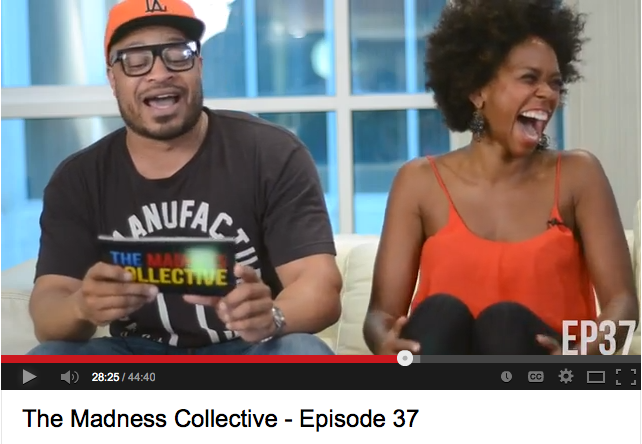 Re the Miami Dolphins:  “These white people are out of control right now” (@6:00) 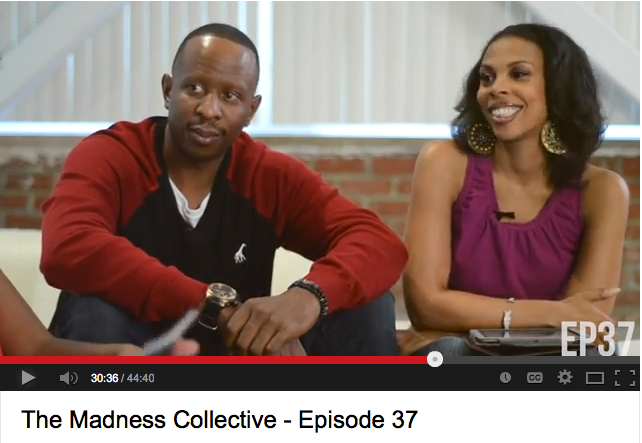 Owen explains the rules of using the n-word. #MoreMustWatchTV (@8:00) 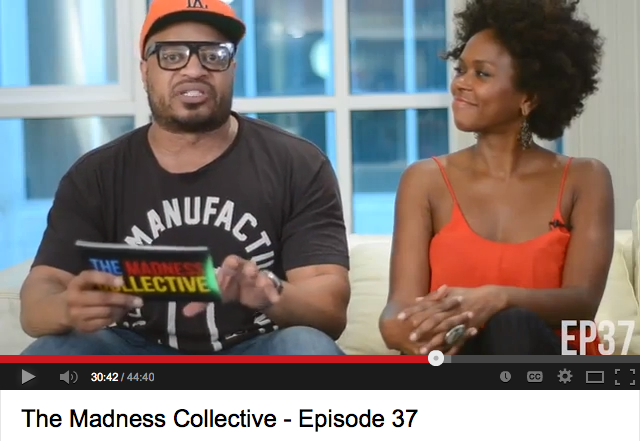 Owen on how being different led to his career in comedy:

“I’m a kid from the Bahamas, who was living in Maryland so I was in a black neighborhood but I got light eyebrows and a big forehead so I didn’t look like anybody else. So I would be playing with a bunch of black kids and every time we would play somebody would be like ‘Where you from?’ And I had a lisp and I’d say I’m from the Bahamas and they would be like you Bahamanian? And everybody would tease me so as a defense mechanism I would make fun of myself or I would make fun of other people but I was always just funny.” (@33:40)

Owen on obtaining an Economics degree from Notre Dame: 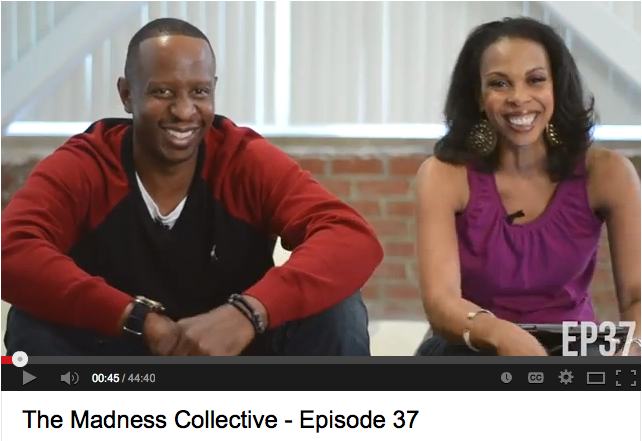 “Be blessed, have a beautiful week. Be blessed!”

“Get out your own way. This week do something that you’ve never done. Keep it legal. Stop doing the same thing, just get a new experience.”

And be sure to check out OWEN’S COMEDY SPECIAL!

All you need is a face! How easy is that?? So that means you’re going right? Cool. Trust me, you’ll have a ball!!