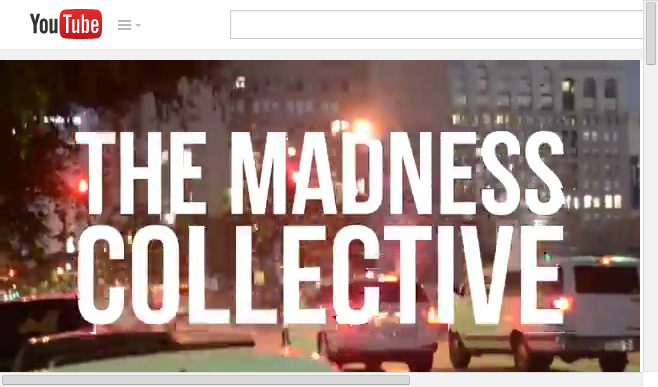 “We’re getting to a point where people just say whatever the fuck they want to say… Eat the cake Anna Mae.”

“Drug dealers, they exist, this is what they do.”

“Write a book Homie, figure it out. Get on that lecture circuit.”

“There’s no other side to this”

“Is that Sochi or Charleston, West Virginia?” #DangerousWater 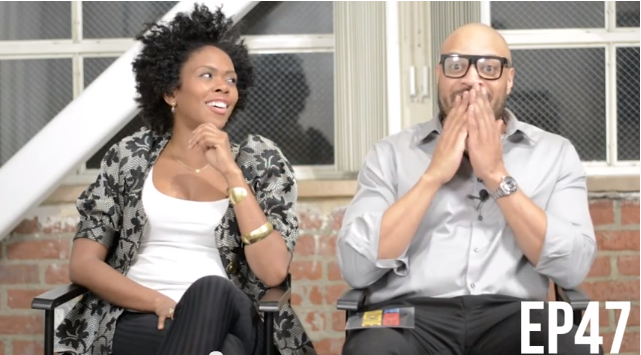 “Are you zen’d out or smoked out?”

“I Wish That I Could Unfuck You” #SongTitle

“I wish that I could unsee this video” 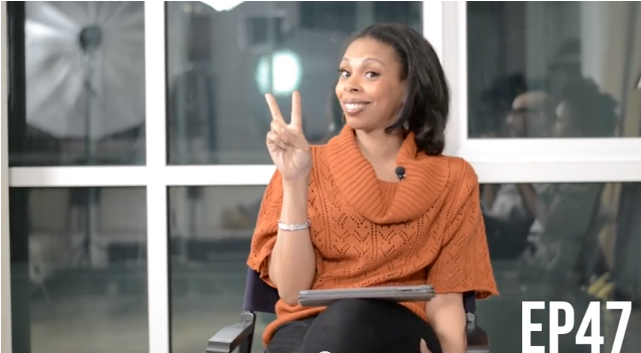 “Future and Ciara have declared themselves the new Bonnie and Clyde. I can’t. I can’t with this.”

“The song is a pippin’ hot mess of dog doo-doo.”

“I’m not going in on a pregnant woman”

“I love how they celebrate their love. It’s very beautiful.”

“I wish everybody the best of luck on that” #Timbaland&Jodeici

“K-Ci and JoJo did come out with an album last year – and you see what happened with that.”

“They have altered this woman’s face in photoshop” #MileyCyrus

“I saw ‘Vanderpump Rules’ and this Heffa took ALL her clothes off!” 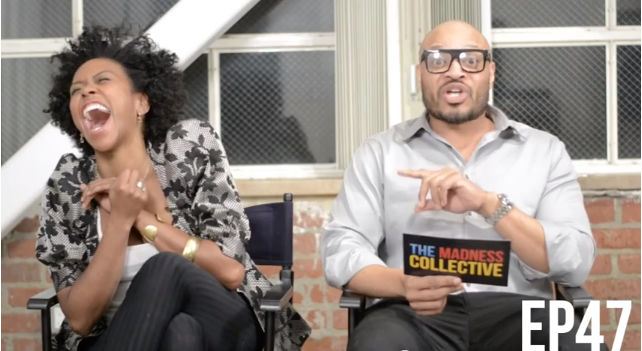 “There was some a*s drumming going on” 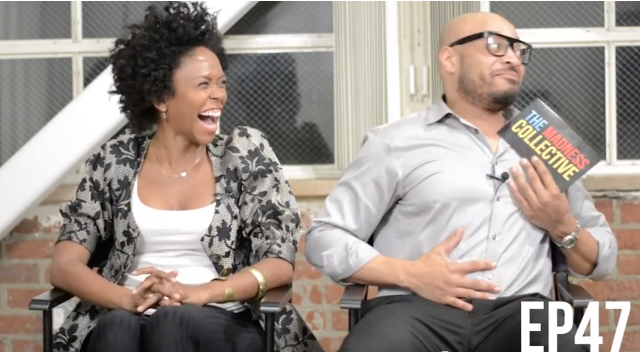 “That little girl was a lot more black than white” #CheeriosAd

“It was so just hood rich” #PuffyTimeWarnerAd 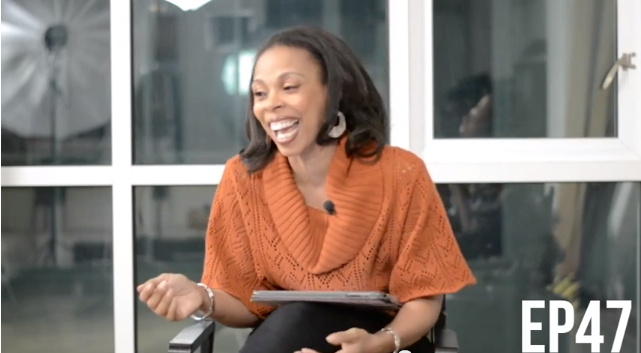 “Am I the only one who doesn’t care? And that’s way too much time spent on it. Please” #JamieFoxxIsElectro

“Instead of bashing them take a second to just be grateful”

“Pick up a marvel comic book”

Heeeeere’s a re-post of the ENTIRE show. Dig in! 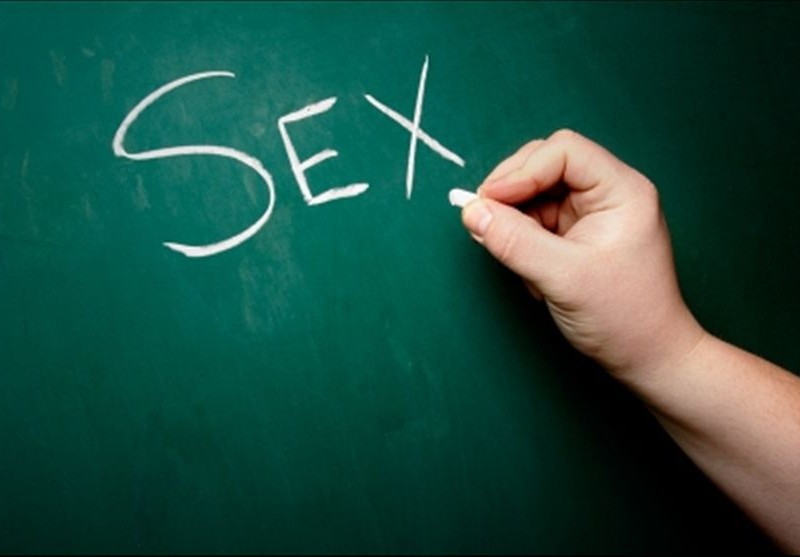 Baltimore, Deflate-gate and S.E.X. (You getting any?) Ep69

'“BEST OF MOMENTS” from Ep 47 of ‘The Madness Collective’ – Addiction, Sochi Olympics, The King Family, Vanderpump Rules and Marvel Comics #Quotes' has no comments