Just to name a few… 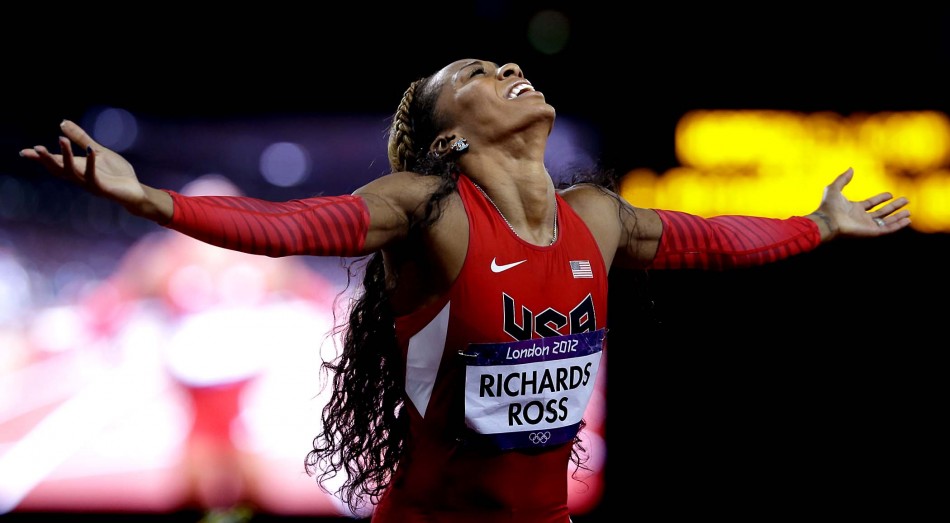 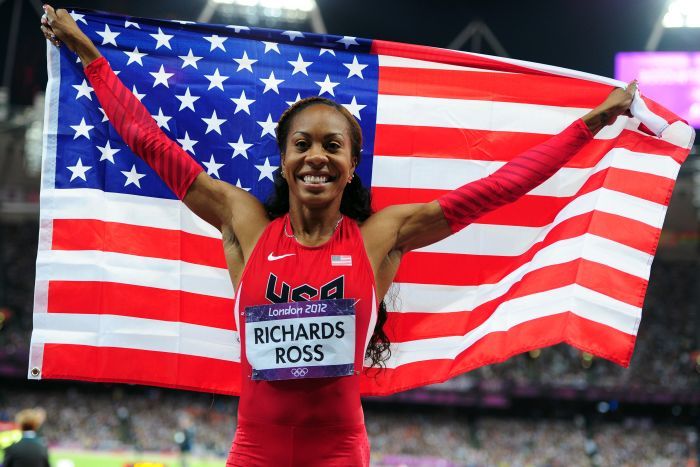 2. Venus Williams and Serena Williams of the United States celebrate their victory against Andrea Hlavackova and Lucie Hradecka of the Czech Republic in the gold medal women’s doubles match. 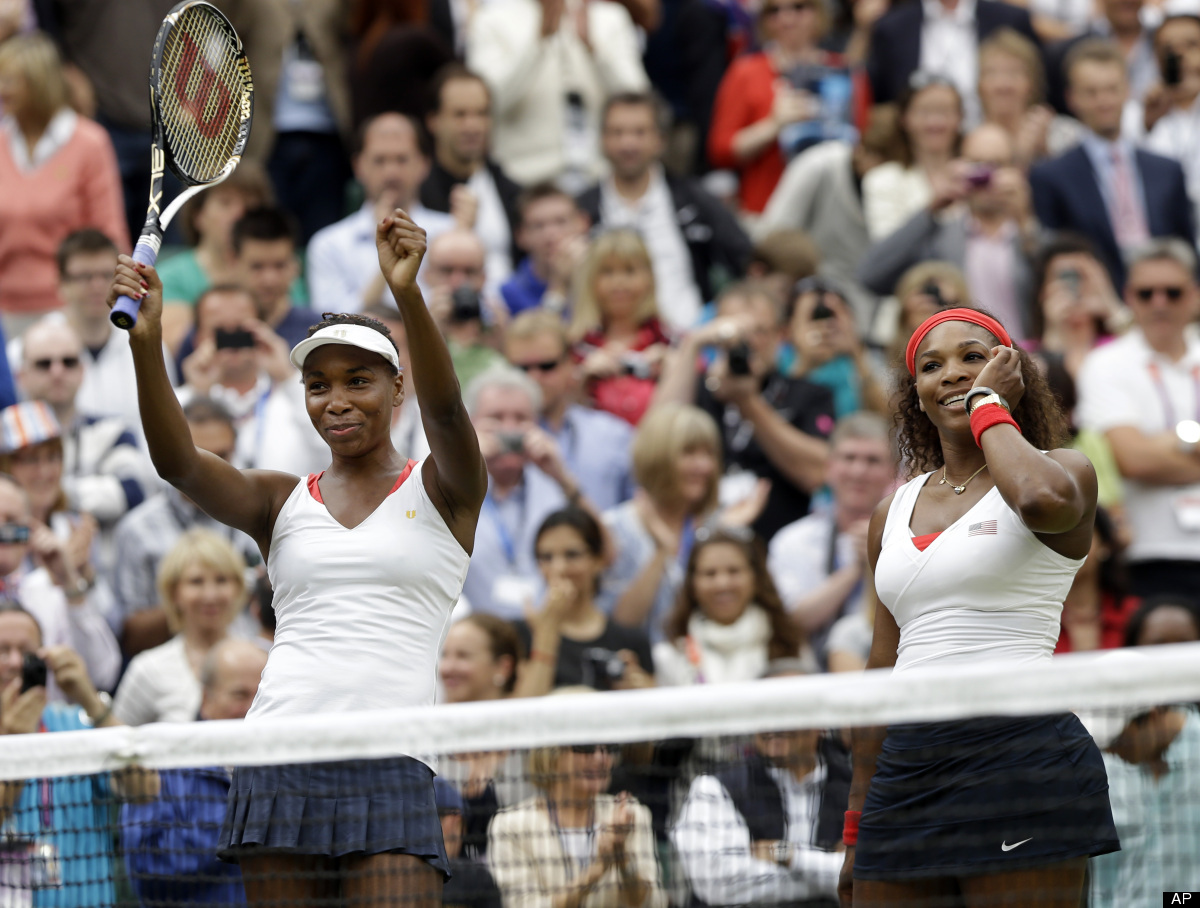 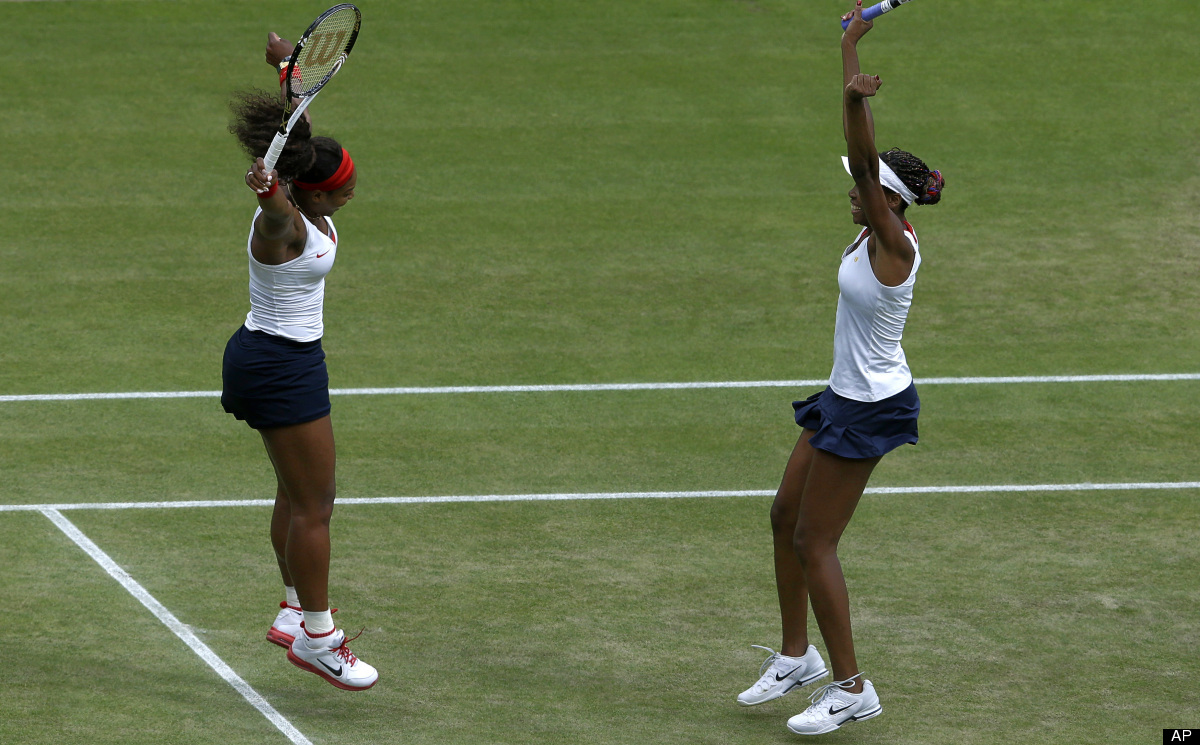 3. Jamaica’s Usain Bolt successfully defended his 2008 gold medal in the 100 meters by setting a new Olympic record of 9.63 seconds. 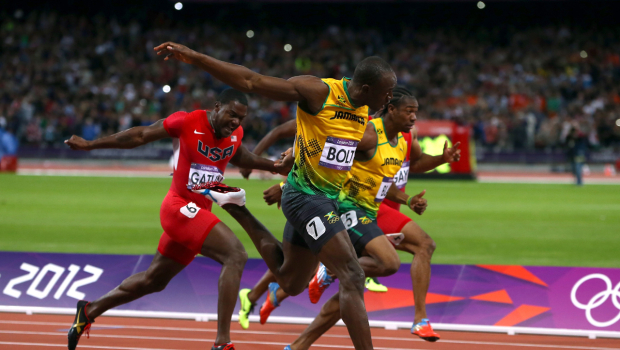 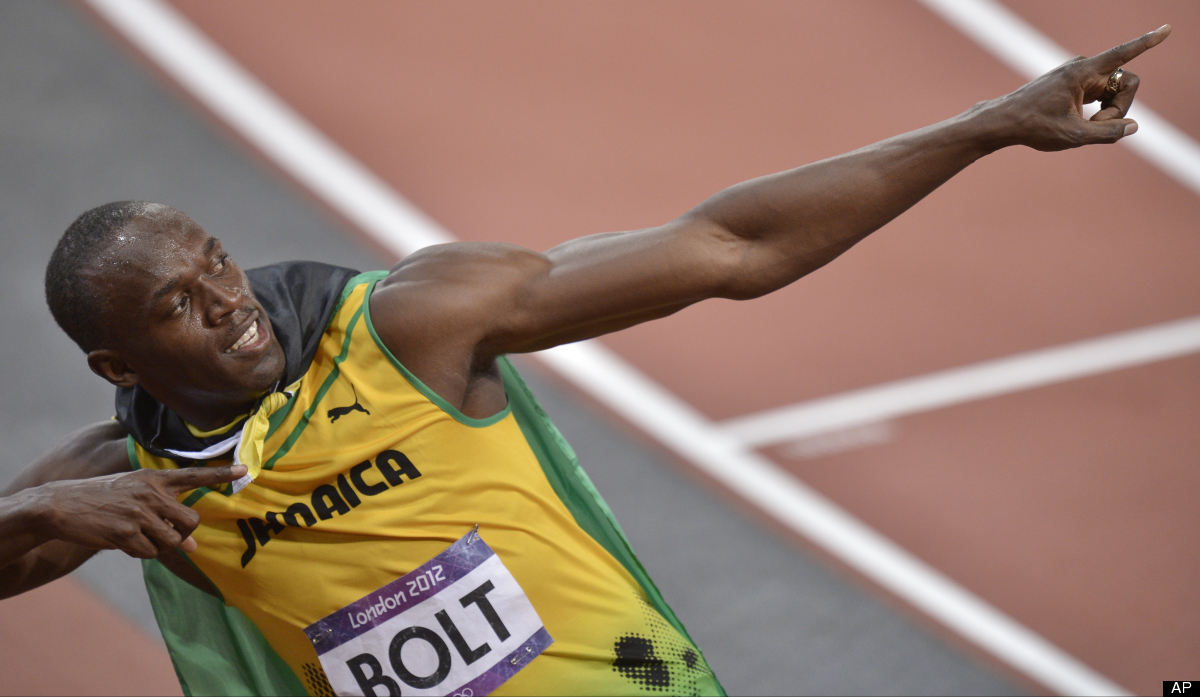 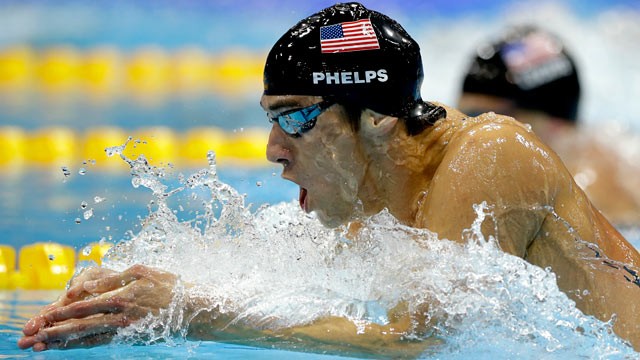 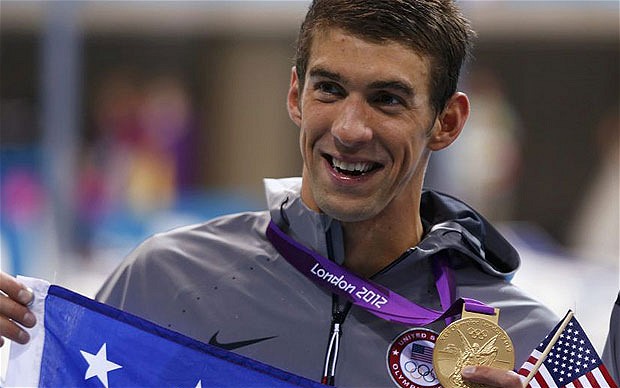 5.  2012 Olympics – 17-year-old Missy Franklin won gold in both the 100- and 200-meter backstroke, sweeping the backstroke events and won a total of five medals, four of which were gold. 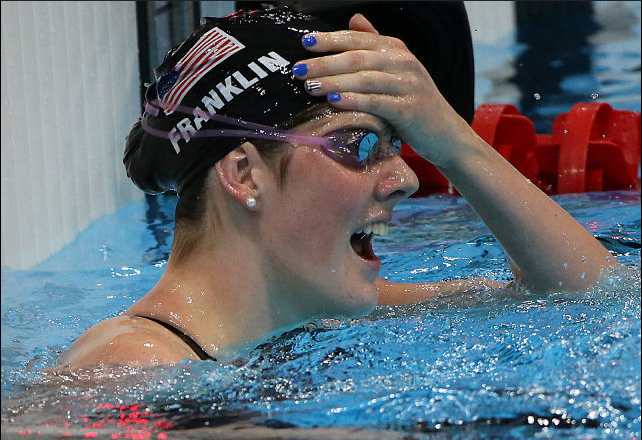 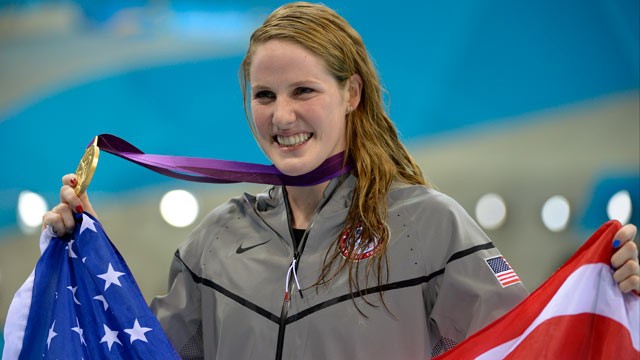 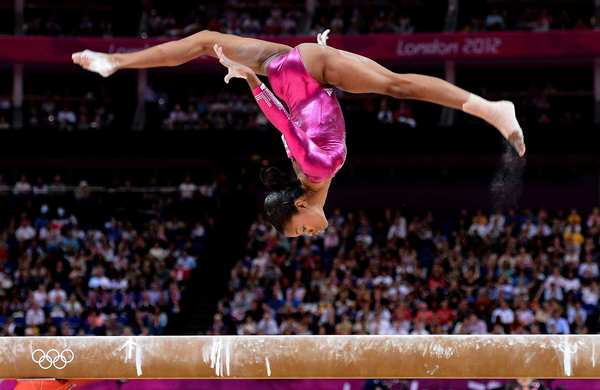 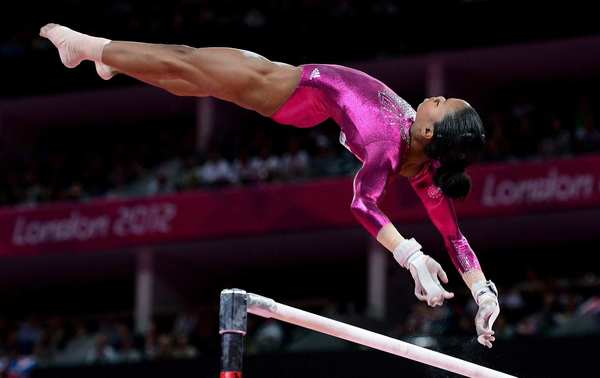 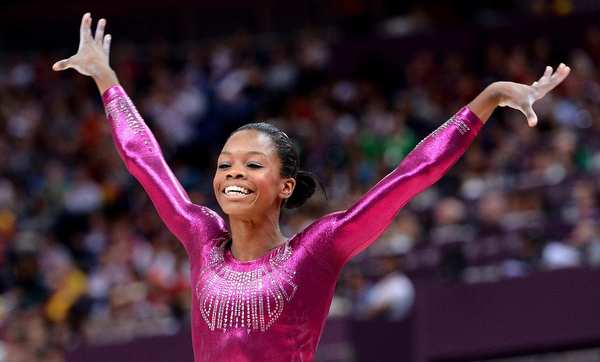 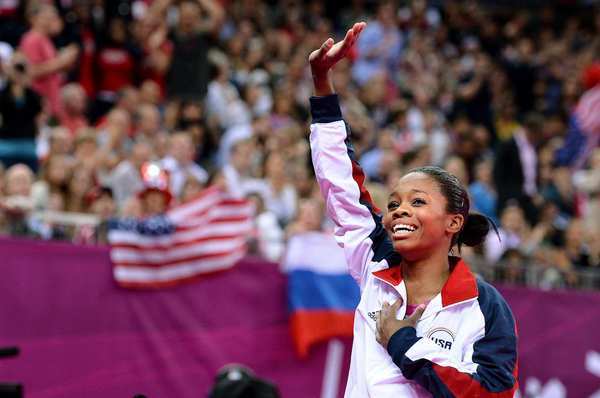 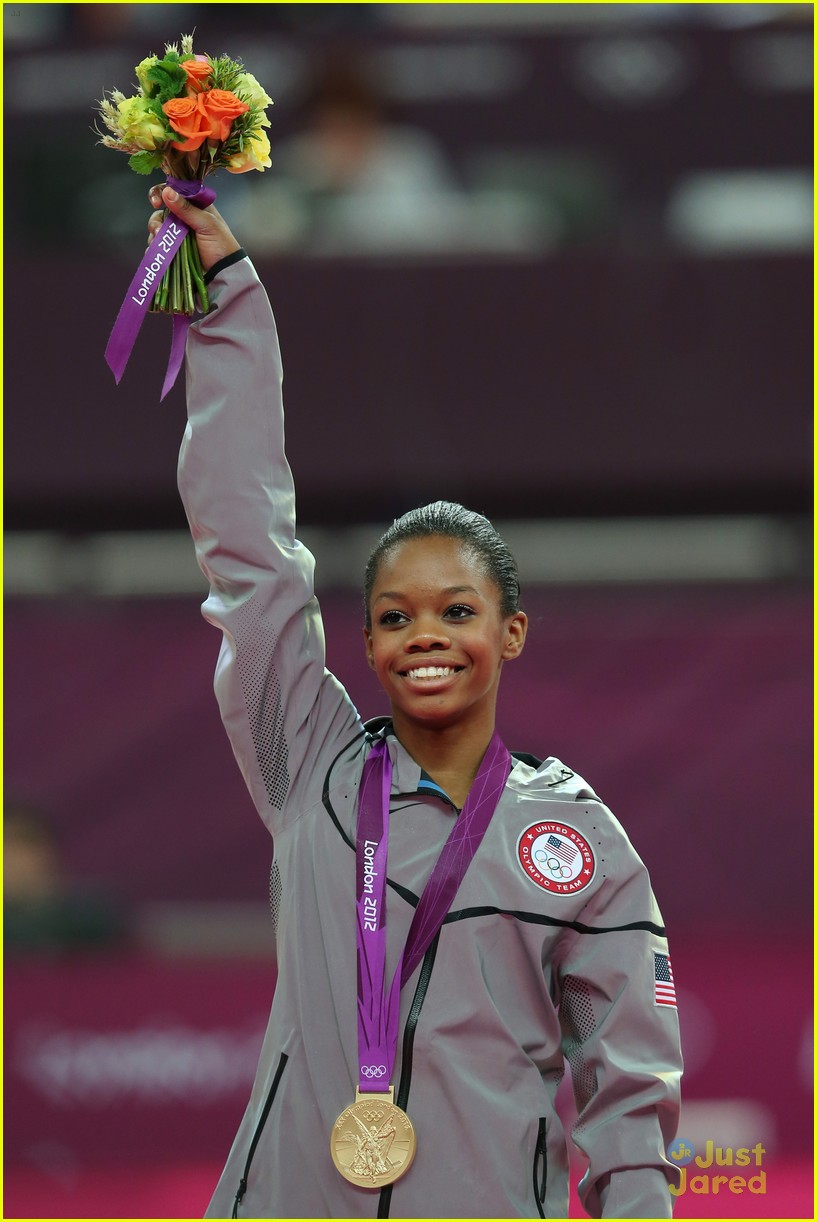 What can I say, I’m proud of everyone but I definitely have a favorite.  😉